You are here:
EntertainmentVideo Production 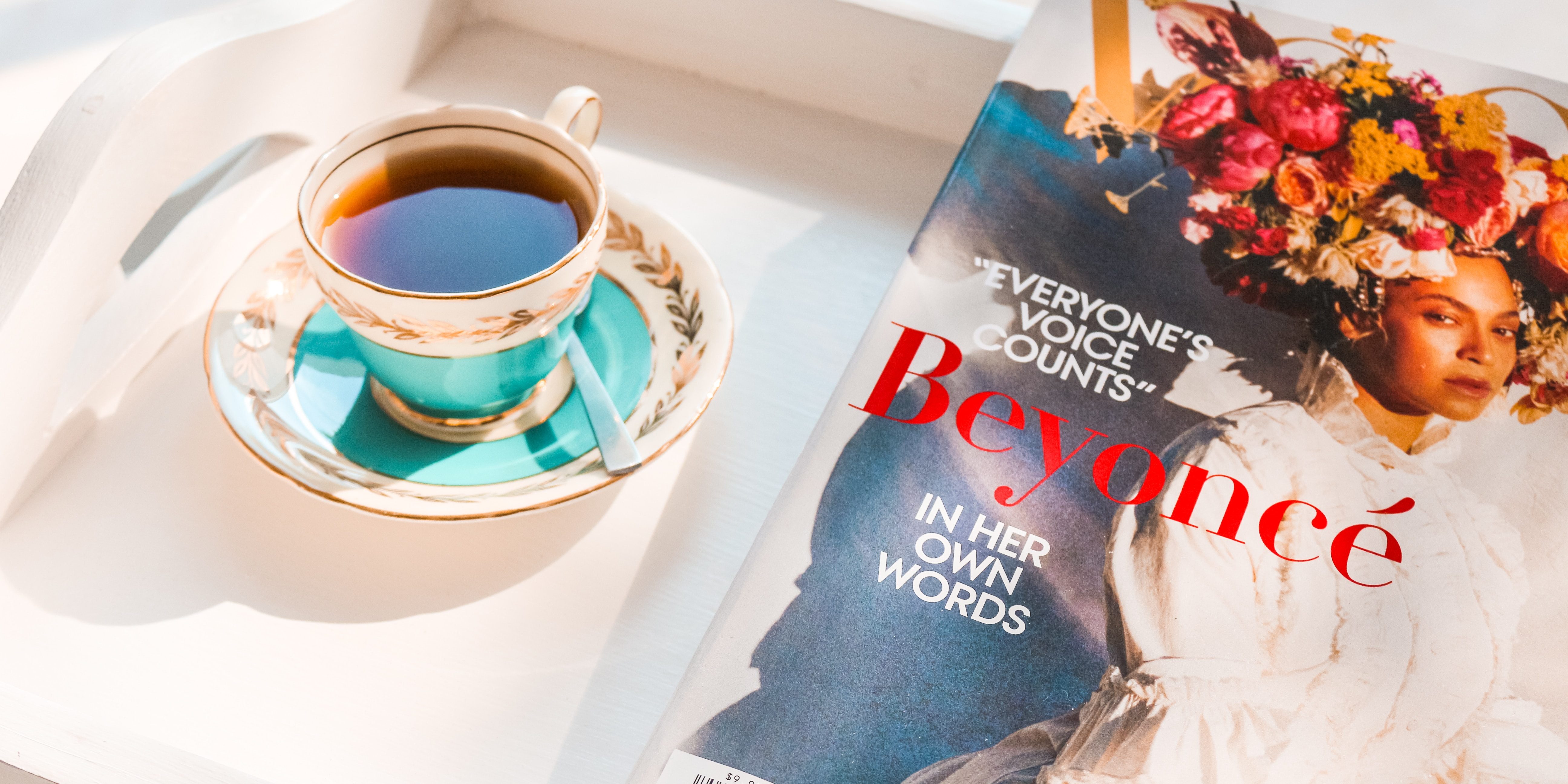 Gone are the days of waiting in long lines for the release of your favorite artist’s new album. With the advent of apps like iTunes, Pandora, and Spotify, the need for tangible music media has become nearly obsolete. Then along came music video production and video streaming. This platform of media dispensing has quickly become the leading method artists use to connect with their audiences. Be it daily blog-style posts or the latest music videos, fans can now have direct and immediate access to their favorite artists 24/7.

We as an audience, in today’s technological age, are primarily visual creatures. When we listen to music, we immediately create images in our mind that either follows the story from the song’s lyrics or correspond to a memory or feeling evoked by the tune. Out of this imagination machine has come a new style of dispensing music to the masses; this style is called a “visual album,” and has been reintroduced to the public with the release of Beyoncé’s, Lemonade. The music video production quality of this ‘visual album’ borders on theatrical and incorporates styles of typical vibrant music videos and dark art-house cinema.

Many may say that this is a first for music video production. However, there have been two distinct and iconic musical artists that have had similar visual adaptations of their audio albums. The first, and still to this day influential and relevant, is Pink Floyd’s The Wall album. Director Alan Parker, was able to take the entire album and transform it into a masterpiece of artistic imagery. The videos follow the storyline of the album, but throw out the notion that each scene should be a literal enactment of the lyrics. Parker takes us through the psychedelic turbulence of Pink’s anguish in a way that pulls the audience into the story rather than leaving them on the sidelines.

Similar in style but more theatrical than The Wall and Lemonade, Michael Jackson’s Moonwalker utilizes his Bad album to set the stage for a dangerous adventure against drug dealer, Mr. Big, played by Joe Pesci. Though the production quality is more major studio than art-house, director, Jerry Kramer uses the combination of album audio and visual action to play out Bad’s story in its entirety. There are standard song and dance/performance components as well as scripted dialogue and action.

As technology continues to advance, video will become the standard for album releases. Video production quality and content will have more of an impact on the reception of music by audiences. They will now have an immediate opportunity to see an artist’s total visual concept rather than getting it piecemeal. Video has truly killed the radio star, but it may not necessarily be for the worst.