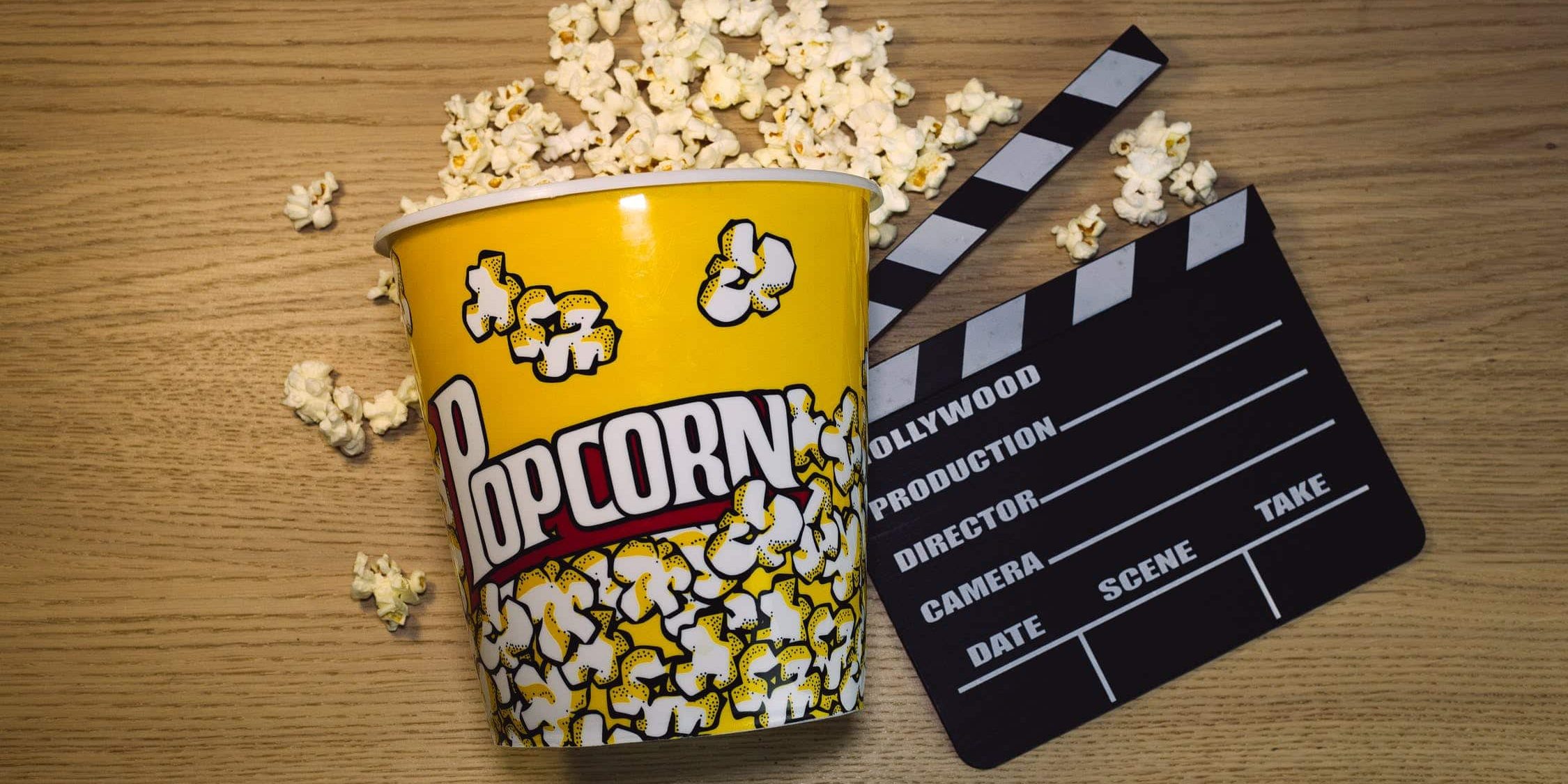 Next month, film production will begin near Boston for “Black Panther: Wakanda Forever.” The press has confirmed very few details about the film shooting. “Black Panther: Wakanda Forever” is the first sequel to the popular Marvel movie “Black Panther.” This is not the first time a major Hollywood production is filming in Massachusetts. The state’s film tax credit program provides incentives to film production companies working in Massachusetts. Video production in Boston may increase after the recent permanent extension of the state’s film tax credit program.

Where Is the Black Panther Sequel Filming?

The setting of a chase scene featured in the sequel will be Worcester, Massachusetts. Worcester is a town about 43 miles outside of Boston. Marvel Studios has not released the exact location of filming. Because Worcester is only an hour’s drive away from Boston, there’s a high chance that several Hollywood stars might be making their way through Boston during filming. 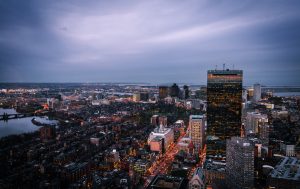 When Is the Black Panther Sequel Filming Near Boston?

The exact shooting location remains unknown, but film production begins in August of this year. Filming could start as early as within the next couple of weeks. The main production of “Black Panther: Wakanda Forever” takes place in Atlanta at one of Marvel’s leading production studios. The exact length of time that Marvel will be filming this sequel in Massachusetts is unknown. 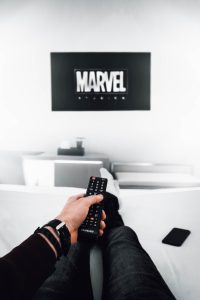 The Marvel Studios film “Black Panther: Wakanda Forever” is expected to be released on July 8, 2022. This film is a

sequel to the 2018 film “Black Panther” starring the late actor Chadwick Boseman. The sequel film will see a returning cast including Angela Bassett, Lupita Nyong’o, Letitia Wright, Danai Gurira, Daniel Kaluuya, and Martin Freeman. Actress Michaela Coel will be joining the cast. Director Ryan Coogler, who directed the first “Black Panther” film, will be returning to the set as the director for the sequel.

As mentioned above in the article, the sequel film will only be filming a chase scene near Boston. The majority of “Black Panther: Wakanda Forever” is filming in Atlanta, Georgia. Marvel Studios, a film production company owned by the Walt Disney Company, will be producing the film. Marvel Studios operates a massive studio in Atlanta. The studio is called Trilith Studios and is one of the largest studio facilities in the world. Trilith Studio contains an estimated 1.2 million square feet of space.

Film Production In and Around Boston

Film production companies based in Boston will often use Worcester for location shooting. Worcester is a city with historic small-town vibes, and it has become a popular filming location for Hollywood film productions. Edgar Luna is the business development manager for Worcester. In a recent interview with Spectrum News, he stated:

“Worcester is a beautiful city. We can compete with anyone. (Movie studios) like that we are clean and friendly and we have everything…We help them select sites. Because we are smaller, we are able to close streets that others can’t.”

Film production in Worcester is a lot easier than trying to film in the busy city of Boston. Worcester is the second-largest city in Massachusetts, but it has less than 20% of Boston’s population. There are several film productions taking place in Worcester in 2021. However, even before the film tax credit was permanently extended, Worcester was a popular filming location. 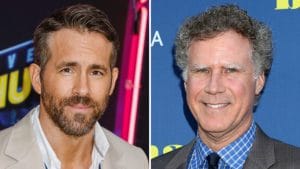 Boston film production has been picking up lately. This past week, Ryan Reynolds, Octavia Spencer, and Will Ferrell were in Worcester filming an upcoming holiday film titled

“Spirited.” The musical is rumored to be a humorous rendition of the classic story, “A Christmas Tale.” A scene involving almost 100 dancers was recently filmed inside Worcester’s Mechanics Hall. Apple TV+ will be releasing “Spirited” on their platform. No release date has been confirmed, but the film is aiming to release this winter.

Hollywood stars Jon Hamm and John Slattery were both seen taking part in the film production of “Confess, Fletch” in Worcester. The film is a remake of the Chevy Chase films “Fletch” and “Fletch Lives” from the mid-1980s. The Worcester Police Station served as a film location for this film. “Confess, Fletch” is currently still in production. This film currently has no release date.

The old Commerce High School campus in Worcester was recently used for the filming of the Hollywood production, “The Tender Bar.” The film is supposedly a coming-of-age drama film. Hollywood A-Listers George Clooney and Ben Affleck were both working on this film in near Boston. The film concluded production in April 2021. This film currently has no release date.

Last May, the popular TV show thriller “Dexter” took to the streets of Worcester for film production. Despite the May weather, the film set included Christmas lights and fake snow as props. The show has filmed in several locations near Boston. This current season is a revival of the “Dexter” crime mystery show that ended in 2013. The new season will premiere in October. The revival features the original cast, including Michael C. Hall reprising his role as the main character, Dexter Morgan.

The announcement of “Black Panther: Wakanda Forever” filming in Massachusetts is exciting news for Boston film production companies. Hopefully, major Hollywood productions like this will further put Boston on the map. Above all, film production taking place is beneficial to the economy. Production companies spend more money locally, and tourism rates increase. For instance, even though Marvel is only filming one scene in Massachusetts, the event still brings money to the local economy. Overall, the filming of the sequel to “Black Panther” will be beneficial to Boston and its surrounding areas.