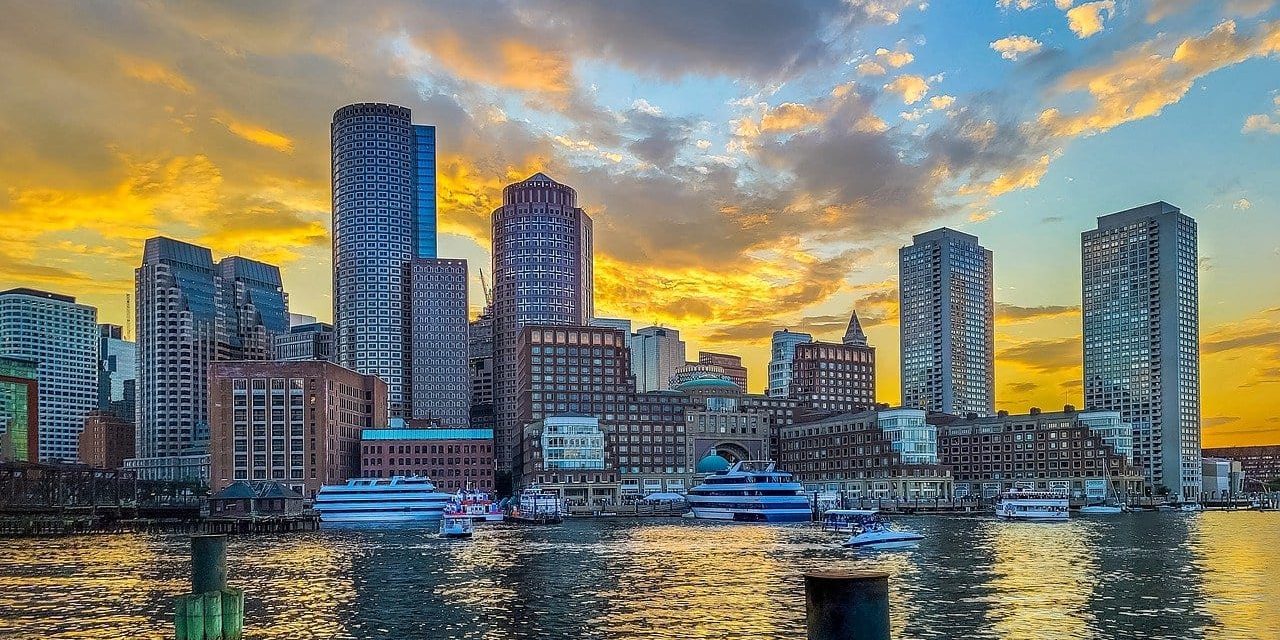 In 2021, various Hollywood blockbuster films chose to produce and film in and around Boston, Massachusetts. Boston is a hotspot for video production companies looking for beautiful filming locations and tax incentives. Since November 2020, the star-studded Netflix blockbuster film “Don’t Look Up” has been filming in Boston. This film is one of several Hollywood productions that have brought A-lister casts to Boston and the surrounding cities. With filming completely wrapped up last February, Netflix users can expect to stream this film before 2022. Matthew Perry, and Ariana Grande. Initially, production companies intended to release the film in 2020. Notorious “Step Brothers” director Adam McKay will be writing, producing, and directing the project. “Don’t Look Up” is a black comedy telling a satirical story of an apocalypse approaching Earth in the form of an asteroid.

The film is set to take place in New York City, but a lot of the filming was shot in Massachusetts. The production of “Don’t Look Up” included filming in Boston, Brockton, Framingham, Worcester, and Westborough. The film’s plot involves A-list celebrities Leonardo DiCaprio and Jennifer Lawrence playing two low-level astronomers who discover an asteroid that could destroy the planet and cause mass extinction. The astronomers go on a media tour to alert the world. Politicians and world leader meet them with ignorance and refuse to help. Critics expect this film to be highly amusing with dark undertones.

The highly anticipated Netflix film does not have an official release date. However, sources say the film will stream on Netflix sometime during the winter of 2021. Director Adam McKay revealed to the “Happy Sad Confused” podcast the film should begin streaming on Netflix around November or December of this year. This winter release date may have been a strategic move, with the 2021 Academy Awards set to take place in March of 2022. The satirical film wrapped up filming on February 18, 2021. Film buffs across the world eagerly await this movie and its celebrity-filled cast. 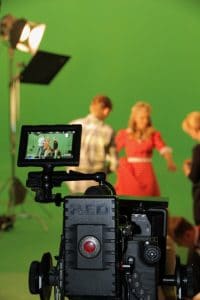 Netflix originally intended to release “Don’t Look Up” in 2020. COVID-19 lockdowns delayed the original production start date. In a statement given to Boston.com, director McKay stated the production was his “most challenging film experience” ever. COVID-19 halted the movie production before it began, which created obstacles for McKay and his film production team. When production started up again after lockdowns ended, vaccinated casts and crew wore face masks and face shields.

Incident During Filming in Boston

An incident resulting in minor injuries occurred during “Don’t Look Up” filming in Boston. Actress Jennifer Lawrence received minor injuries when a controlled glass explosion did not go as planned during filming. On February 4, 2021, a stunt gone awry led to shattered glass hitting actress Jennifer Lawrence near the eye. A photographer who witnessed the incident said Lawrence immediately fell to the ground after the glass explosion. Co-star Timothée Chalamet directly helped Lawrence up. The incident took place on Main Street in Brockton, Massachusetts—just an hour drive away from Boston. Lawrence was okay and had a speedy recovery from the injury. No other incidents like this occurred. 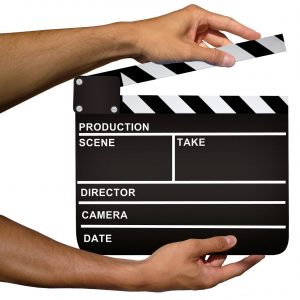 Netflix users can expect to see “Don’t Look Up” pop up in their libraries in November or December 2021. This black comedy has a star-studded cast. Audiences have highly anticipated this movie since it was announced in 2019. Other than an incident in February of 2021 in which actress Jennifer Lawrence was injured, the production ran smoothly. Cast and crew wore face masks and face shields during productions, and actors were all vaccinated. Production wrapped up last February, and film buffs have been eagerly awaiting its release.

Boston remains a hotspot for film production companies thanks to the permanent extension of the film tax credit program. Massachusetts residents can expect to see a steady increase in Hollywood films producing in the state. The generous tax incentives offered in Massachusetts will continue to draw video production companies to the Boston region. The movie “Don’t Look Up” has a storyline in New York City. However, production companies completed filming in Boston and surrounding Massachusetts cities. If you’re interested in a satirical dark comedy about an asteroid headed straight towards destroying the planet, be sure to check this movie out when it hits Netflix screens this winter!