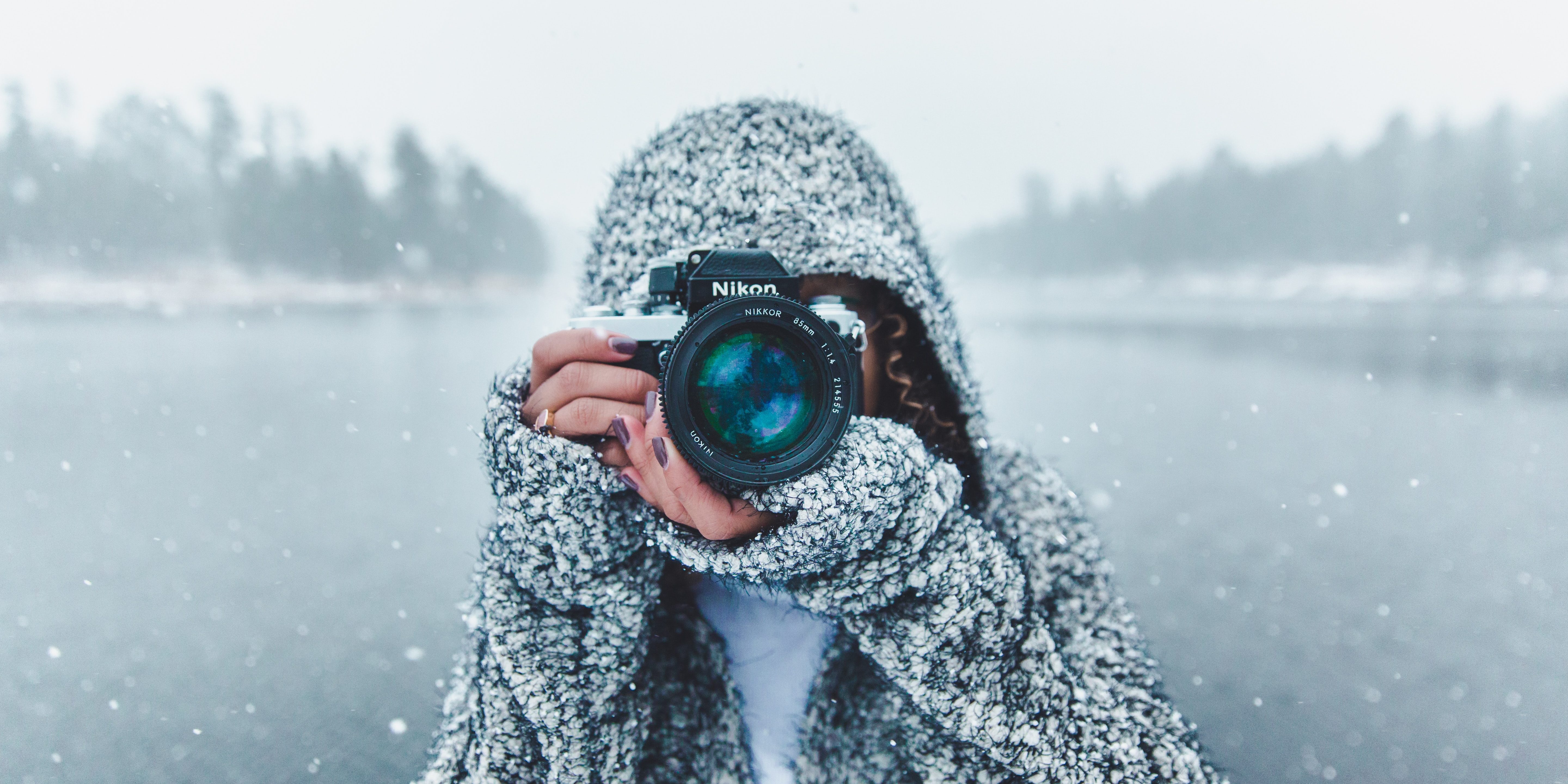 Social media information sharing has a new leader, BuzzFeed.com. Originally started in 2006 as a “Cliffs Notes” for online content, Buzzfeed has quickly launched itself into the spotlight.  They have done this with their engaging and share-worthy media like listicles, quizzes, and DIYs. Today, the information sharing giant now includes 700+ pieces of content in over 25 categories. The site now incorporates investigative journalism, current event analysis, as well as the items trending the most on the internet.  Buzzfeed recently reported that the majority (over 75%) of its content comes from off-site entities: 50% from Snapchat, 27% from Facebook, and 14% from YouTube views.

According to Tubular data, 5 out of the top 20 most-watched videos on the internet are Buzzfeed articles. This revealed that Buzzfeed’s Facebook engagement is much higher than their YouTube engagement.   There are still more views on YouTube, though. The site has also reported that only 5% of videos streamed are from Buzzfeed itself. The majority of the combined video content from the brand has been uploaded to YouTube (46%) versus uploaded to Facebook (37%) or other platforms such as Vine or Instagram (17%). The viewership on YouTube is unsurprisingly higher at 8.2 billion (53%) versus 6.8 billion (45%) from Facebook. Facebook, however, accounts for 61% of all shares, likes and comments in comparison to the 38% from YouTube. Videos like “Cookie Dough Dip” and “Banana Nutella Sushi” were among the highest-ranked for engagement.

Last year, under the umbrella of Buzzfeed Motion Pictures, there were an estimated 2,760 videos uploaded to YouTube (about 53/week) that generated the combined 6.5 billion views. Buzzfeed also uploaded around 3,103 videos to Facebook last year (about 60/week), a 122% increase to the social media network. This increase is higher than the average all-time upload rate from the previous year. With Facebook playing such a dynamic part in the success of the Buzzfeed brand, President of Buzzfeed Motion Pictures has stated, “Facebook’s decision to lean into auto-play has really fundamentally changed the way we think about the first five seconds of content”.  With the rapid-fire scrolling used on many social media platforms, viewers need to be engaged immediately. This has made eye-catching visuals key in grabbing audiences and keeping them interested enough to hit “share”.

Buzzfeed has been social-sharing focused from its inception. Founder Jonah Peretti understood that relieving the boredom of millions of workers during the day would be a success. The site claims to use its posts and videos as a means of communicating and not just as content filler. Peretti would like to extend the brand into TV and film.  NBCUniversal has already contributed $200 million.  The amount and speed of their previous and current success only leads us to expect great things to come.