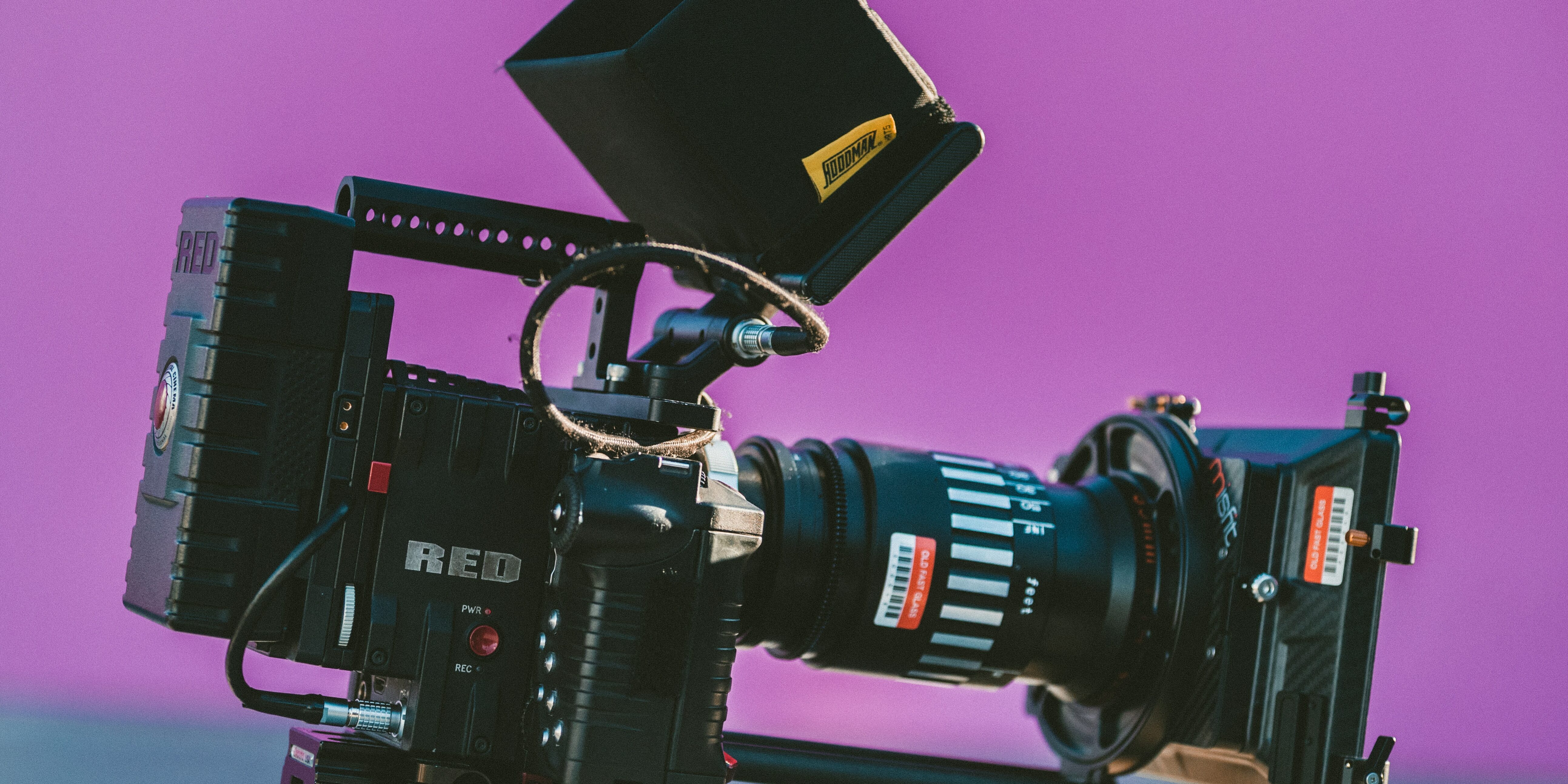 Scott MacFarland of Huffington Post wrote, “If a picture is worth a thousand words, then a moving picture is worth a million people.” How true is MacFarland’s statement? In this digital age, media sharing has become easy and available. This technological innovation has made the young people of today a “visual generation.” YouTube, a video-sharing social networking site, has been the most popular platform for video sharing, and thus video production in Los Angeles should focus on captivating these millions through moving pictures.

It has become beneficial in the field of business, entertainment, and education. Now, going back to MacFarland’s statement, there is some truth on the matter that “a moving picture is worth a million people,” as most popular videos have millions of viewers.

What You Should Take Note

Video production is the creative process of producing video content. It is similar to filmmaking, but video production uses both images and videos, while filmmaking heavily relies on recorded scenes. But both of them must tell a story. Below are some key points that you need to familiarize to know video production in Los Angeles works:

Animations Give You Plus Points

If you want to impress a younger audience, using 2D or 3D animation will do the trick. Children are more attracted to animation in general. Video production companies like Click Play Films offer this kind of service. Moreover, if you’re a business and you want to introduce your product or service to the people, explainer video production with motion graphics or whiteboard animation would be more effective than just explaining it in text.

Taking Promotions to the Next Level

Advertisements have been a profit driver for most businesses using promotional videos to market their products or services. Commercial projects in New York City still generate positive feedback since quality has always been the priority of the company. Moreover, promotional videos tend to quickly capture attention if produced in a way that will arouse the viewer’s interest.

Though photographs may bring a rush of memories, videos have more impact. May it be a memorable event or promotional material, video production in Los Angeles is becoming more and more important in today’s generation. Rather than just seeing a still image, being able to see and hear the past will definitely trigger your emotions.