How Much Does it Cost to Hire a Video Production Company?

You are here:
Getting StartedVideo Production 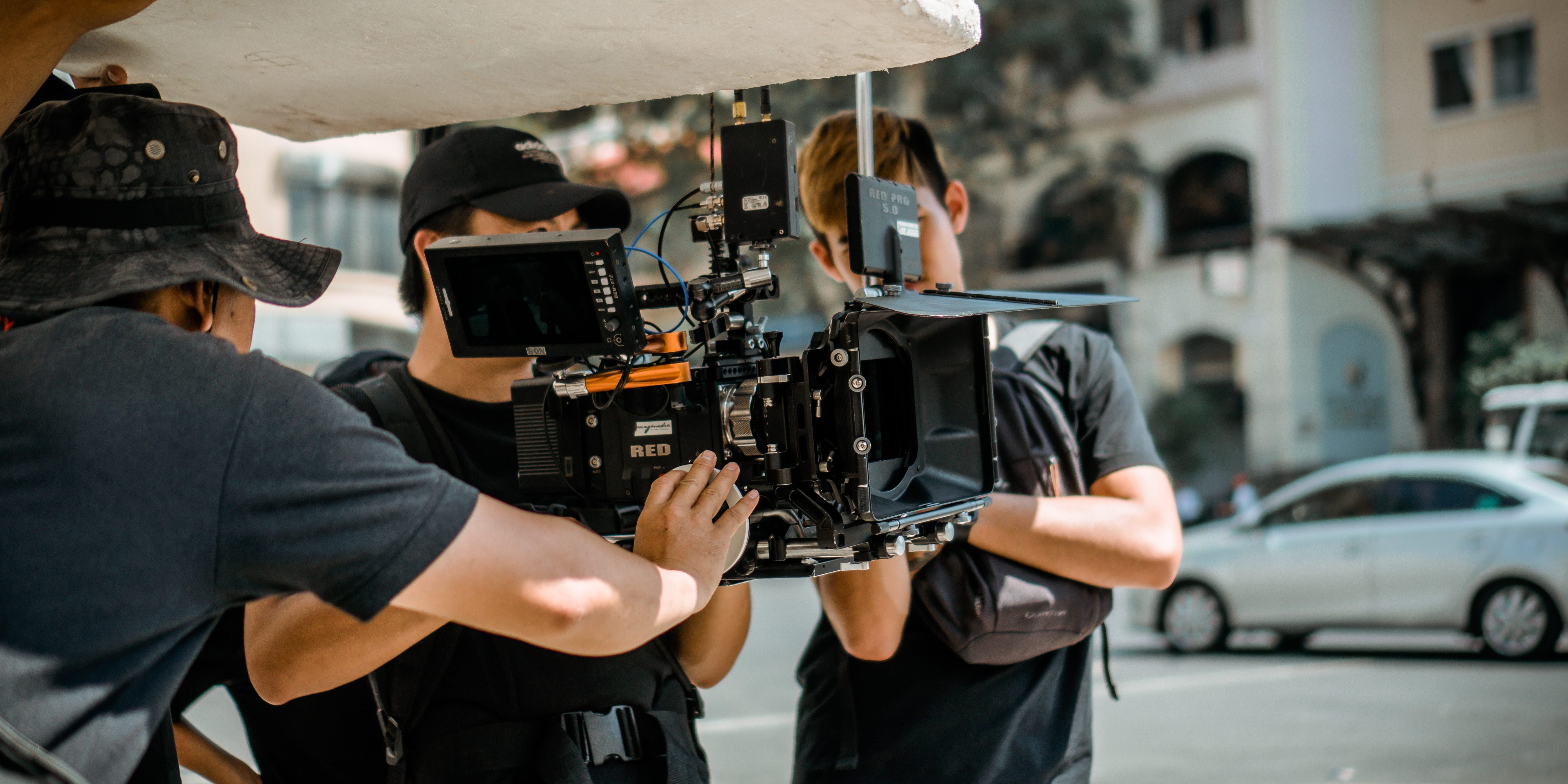 These days, more and more companies are opting to use videos to get the attention of new customers and hold on to their current ones. If you want to create quality video content, you’ll probably want to hire a video production company. They will be able to guide you through building quality content with the objectives and goals of your company as a top priority.

What Determines the Cost of Video Production?

Several factors affect the cost of video production, such as:

In most cases, a commercial videographer doesn’t have a standard price sheet but quotes their prices based on the needs of the client and the time and labor required to create the video to the satisfaction of the customer.

Some companies name their price based on the total runtime of the completed video. Others may charge an hourly rate from the time they start working on the video until it is completed, including prep, shooting, and editing.

Most production companies will provide you with a mileage radius that is included in their pricing. If the location is beyond that mileage, there might be a travel fee added to the price.

Understand the Services You are Receiving

The pricing for videography services covers a variety of things. Before you decide to hire one, make sure that you understand precisely what you are receiving to know what results to expect.

For example, some companies include the following in their base pricing:

These things will cost you extra with some of the other companies. Therefore, it’s good to do your research and learn what you are getting for what you are paying.

As we’ve already mentioned, several factors come into play regarding the cost of video production.

The industry standard is $1,000 per minute. This means that if you have a three-minute video, you will pay $3,000 for it, and a 30-minute video will cost you around $30,000. Of course, some production companies will drop the price to under $1,000 per minute for longer videos.

Let’s take a closer look at some of the individual hourly rates that contribute to the total cost of producing a video.

When it comes to video production, there is a three-stage process.

This is the planning stage before any filming starts. You will sit down with the representative from the production company and explain your vision. They will then provide you with any alternative suggestions/ideas they may have. Make sure that you carefully consider any suggestions/ideas offered by the producer, even if they don’t align with your original vision. After all, production companies have a bit of experience reaching audiences with their productions.

This stage begins when the cameras start to roll. Typically, the filming process will require a minimum of 5 people on the crew, including the script supervisor, director, and producer. The time it takes to film your video depends on the length of your video and the complexity.

This is the final stage of the video production process. At this point, the film will be edited, and any necessary stock footage or graphics will be added. In some cases, there may be more than one round of editing to perfect the video before it’s released.

If you are a business and looking for a way to promote your goods and services, videos are the way to go. Videos are a great way to get in touch with the average person on the go. However, video production can get quite expensive, as you have seen.

You can limit the pre-production costs by having a clear idea of what concepts you want your video to cover and how long you want the video to be. The less time you spend hashing it out, the more money you’ll save.

When you reach the post-production part of the process, don’t send the video back to the editing room over minor details based on personal preference. The more time they spend in the editing room, the more they will charge you.

You must determine how much you are willing to invest in your video and choose a production company that falls within that budget.