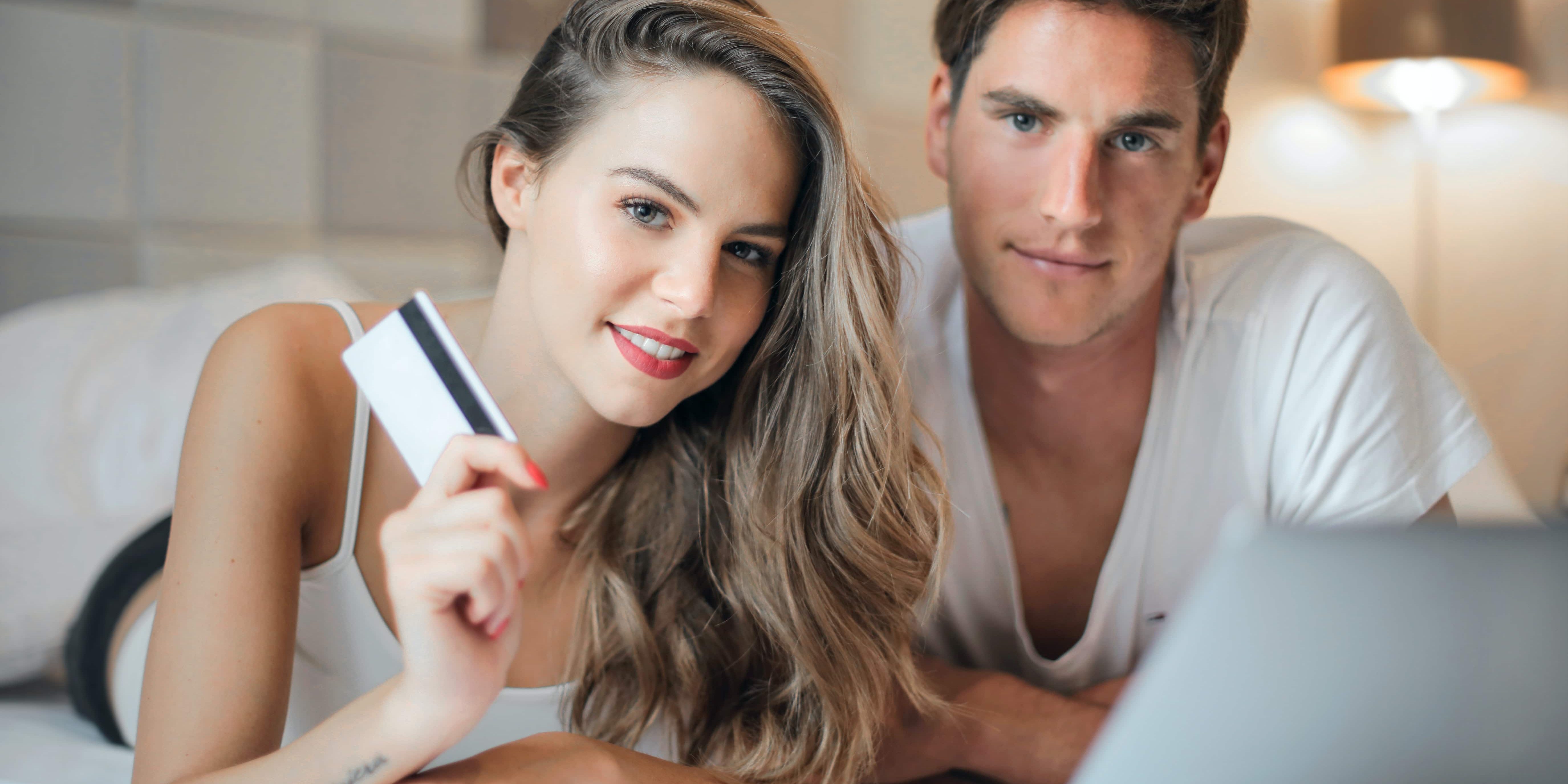 The truth is that TV commercials are not precisely as powerful of an advertising tool that you might believe they are. There’s no way to ensure that your message will reach the masses, and commercials have unique issues of their own. Of course, this isn’t to say that you should not include tv commercials in your marketing mix. You need to have a strong strategy. After that, you can develop and refine your idea until it turns into something that people will want to watch or at least have a difficult time ignoring.

In this article, we’ll take a quick look at some of the roadblocks to TV commercials, and then we’ll look at the process.

Though you may pay a much higher price to get a spot in primetime, there’s nothing that says that your commercial will be seen. Viewers can skip through ads with their DVRs, and some of the more modern set-top boxes will skip ads completely.

Additionally, even if people don’t skip the ads, things like HD consoles, picture-in-picture, tablets, VR gaming, and smartphones make it hard to keep people focused during the commercial breaks. Your commercial might be playing- but no one is paying much attention to it.

As you can see, you are up against some fierce competition. Therefore, you must make an impressive ad if you are going to gain the attention of viewers.

Now, let’s look at the steps to making a TV commercial.

Below, we’ll take a look at the 10 steps for creating an impressive TV commercial that viewers will want to pay attention to.

What is Your Amazing Idea?

Advertising on television can be quite expensive. Most of your budget will be spent on paying for the time to make the spot. Therefore, you’ll need an idea that will get people to take notice of your product/service and get them to talk about it.

Think about this: do you remember the very first ad for Dollar Shave Club? The title of the spot said all you needed to know: “Our Blades are F*cking Great!” The founder of the company was in the ad and went way above and beyond. This ad did not require a major investment- but it still got 22.5 million views on YouTube.

The point is, when you do something extraordinary, people will take notice.

Now that you’ve come up with your amazing idea, it’s time to come up with a fantastic script to tell your story. Of course, you don’t have to be an advertising guru, but you should take some time to watch commercials that have a similar concept. This will give you an idea for direction, tone, and pacing.

Remember, you don’t have much time to capture your audience, so you need to get your message across quickly. Make sure that you keep your sentences short/punchy- don’t get caught up in long ones.

The audio that goes with your tv commercial should tell consumers what they need to know even if they can’t see the video that goes with it. Additionally, you’ll need to remember that commercials are purchased in chunks of time from 30 seconds to 2 minutes. You must make sure that your script will fit. Give it a dry run and make cuts where necessary.

Do You Plan to Include People in Your Commercial?

Some incredible commercials don’t have many people in them- but including people in your commercials makes your brand more relatable. Instead of simply using a 30-second video of your building, consider including your target demographic to draw them in.

Remember, you don’t want your commercial to appear hokey, so you’ll want to avoid having people stand there grinning and waving at the camera. Consider hiring professional actors first and avoid using friends/family unless they can pull off your idea successfully.

Unless you know people who do video production that is willing to help you out, you’ll need to consider hiring a production company, such as ClickPlay Films. We can handle every part of your commercial, from writing to shooting to editing to distribution.

Feel free to shop around- keeping in mind that you get what you pay for. Spend some time looking through their portfolio to see if they have what it takes to breathe life into your vision.

When planning your shots, you’ll need to give it some thought. For example, you may sell 10 different recliners, 6 bedroom sets, and 8 living room sets in your furniture store. You want to show them all-but you’re going to have to leave some of them out.

After all, there’s no way to squeeze them all into a 30- to 60-second commercial, at least not without having to flash through so much video that your potential customers are left in a daze. If you want to display a lot of your pieces simultaneously, wide shots of the showroom are effective. Then, you can choose a few items to zero in on.

Stick to Your Time

While you might be tempted to squeeze in a few extra seconds, it can’t be done. You will only be allotted the amount of time that you paid for. If it extends past that time, the critical call-to-action at the end of your commercial will be clipped out when it airs.

Always Include Your CTA

Two companies that can release branding ads are Pepsi and Nike. These spots don’t ask for a sale. They introduce their product. That being said, chances are that you are not at that point yet. You need to make sure that you include a call-to-action at the end of your tv commercial.

A call-to-action, or CTA, asks your audience to buy/act now. This should be done at the end of your commercial. Provide your contact information, including street address, phone number, and website address. If necessary, give quick instructions on how to find you.

Placement is critical because it determines how much you will pay for the spot and who will be most likely to see it.

While it’s true that airing your commercial at 3 AM will save money- if you’re not reaching anyone, you’re wasting the money that you are spending. The same goes for the station your commercial will be played on. If you are selling maternity clothes, you don’t want to schedule your airtime on ESPN.

While it’s true that frequency on TV isn’t as critical as it is with radio, you still need to show your TV commercial more than once. Do some research to determine when your ads should be running and then purchase enough time to reach your audience at least twice- though more would be better.

Also, keep in mind that you should have support materials for your ads, such as a website, landing page, or brochure. This will help with customer engagement.

These days, keeping people’s attention during commercial breaks is hard. Therefore, you must take steps o create an amazing, attention-grabbing TV commercial. These steps will help you do just that. Of course, if you need a production company, the professionals at ClickPlay Media will be more than happy to help you.

What Does a Video Production Company Do?
September 10, 2021
Recent Posts
Blog Categories
Go to Top