What Effect Does the Delta Variant Have on NYC Video Production Companies? 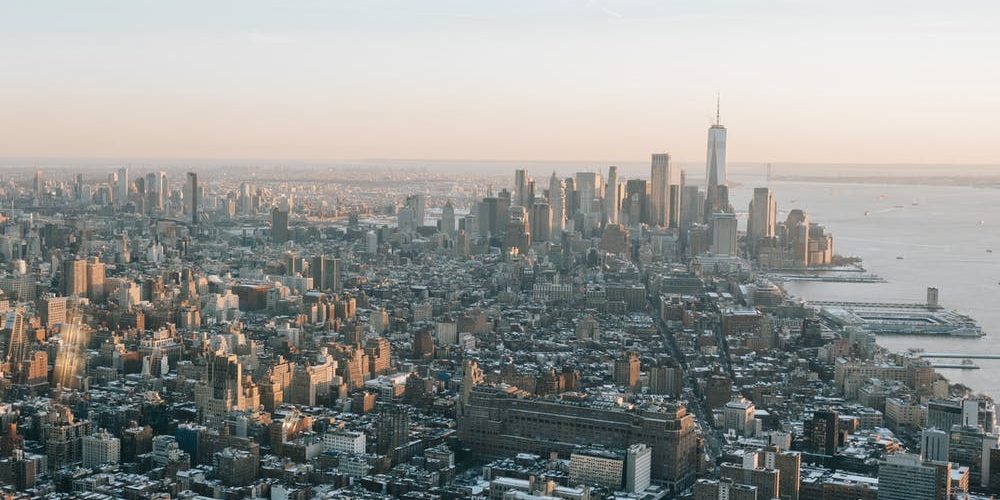 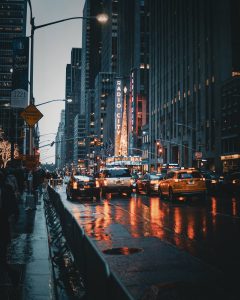 However, the costs of filming began to rise. This negatively affected the number of video production companies choosing to work in NYC. Even film productions intended to take place in NYC were filmed in other states. Companies did this to avoid the high expenses of filming in New York. In 2004, the state put a film tax credit program to provide an incentive to video production companies wanting to produce in New York.

In the summer of 2021, the world began to open up again. Or so we thought. By August, the world has nearly returned to pre-pandemic levels. Vaccines have become more widely available, and film production has finally returned to the norms of not wearing masks or needing social distance. NYC video production companies have fully booked schedules with projects. Once again, film production companies have finally been able to thrive after over a year of inactivity.

The resilience of the video production industry and its ability to thrive once again after this pandemic shows how essential this industry is to the economy of New York City. Unfortunately, the delta variant of the virus is threatening this recent comeback of video production companies in NYC after the COVID-19 lockdowns. 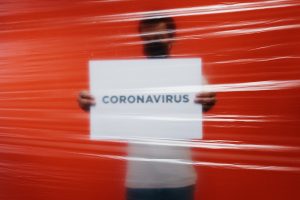 Currently, the delta variant of the virus causes 84% of all COVID-19 cases in the United States. This variant is significantly more contagious than the original strain of COVID-19. Daily death rates of New York City citizens have hit double digits once again. It’s safe to assume that New York may be facing lockdowns again soon. The city officials are already looking into precautions to control the current spread of the delta variant.

The delta variant of COVID-19 has slightly different symptoms than the original strain of the virus. However, the strain is just as deadly. This variant is so highly contagious could make this outbreak even more destructive than the original pandemic outbreak. The timing of the rise of the delta variant is unfortunate. NYC video production companies were finally starting to get on their feet again after the COVID-19 lockdowns. Now, the potential of new restrictions is threatening film production once again. Read on to learn about the potential effects of the new delta variant on video production in NYC.