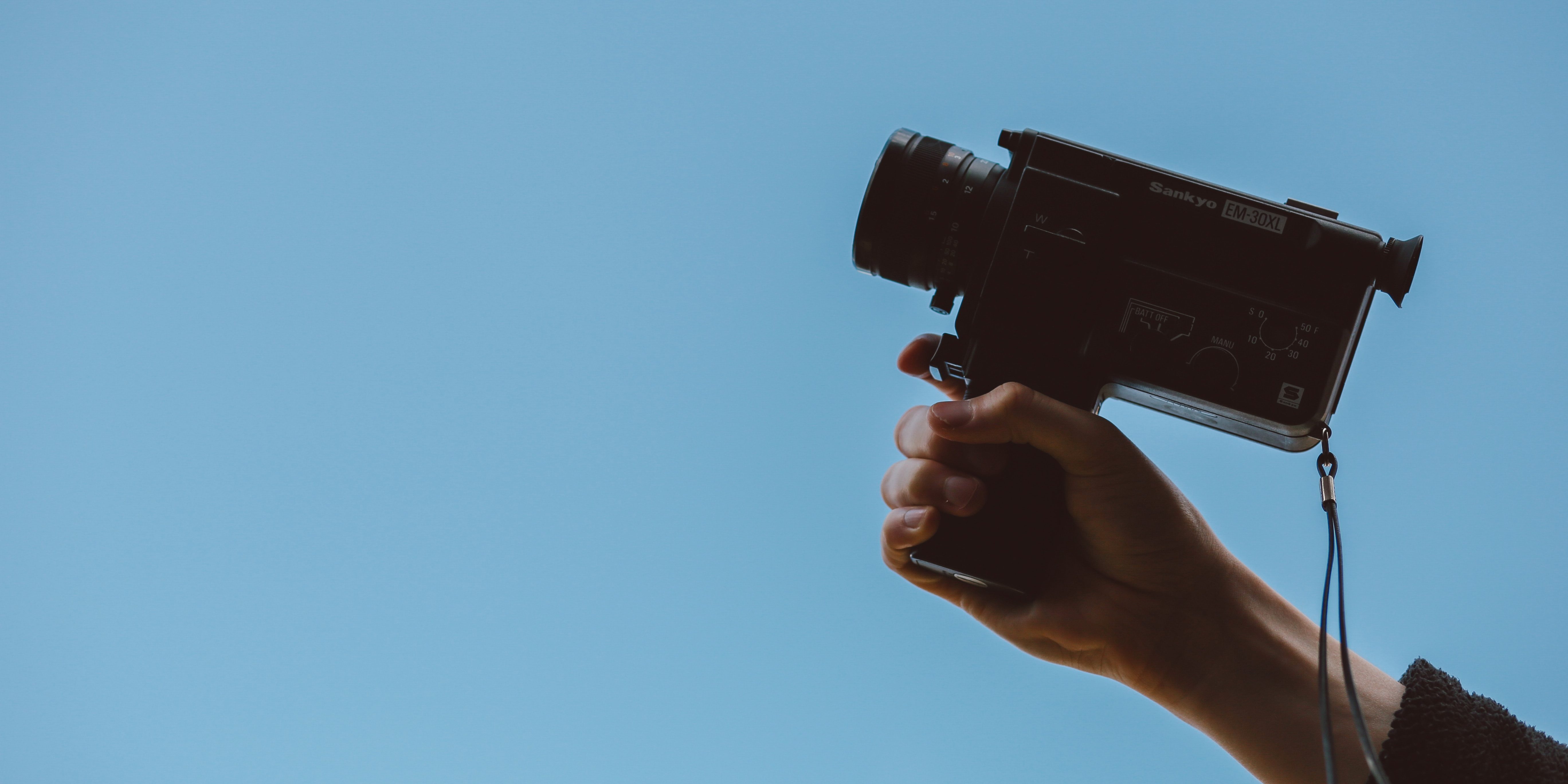 A conspicuous hole has been left in the wake of many film and music creators and contributors passing away recently. Where an equally talented and spirited thinker should be stepping up as successor to these empty thrones, there sits none. The charisma, star quality, artistic genius, and quality of material in the entertainment industry have left much to be desired. The wells of “old school” heart and appreciation for the arts in their purest forms are running dry. Who, in this millennial generation, could replace our recently lost legends? Take David Bowie and Prince for instance. And who would be chosen for Wes Craven? For Joan Rivers or Whitney Houston? Originality has noticeably declined in entertainment work in the 21st century.

The Problems with Entertainment Today

Entertainment today comes from a book.  There is an abundance of sequels or reboots. No new entertainment is actually new. With so many advancements in technology, the amount of labor expended to create and mold a sound or image has become minuscule.  This is especially true in comparison to the time-consuming effort involved in much earlier times. These conveniences minimize the need for one to do their homework in regard to the art being created. An immersion in information builds passion and gratitude that is translated into the work produced. From decades past, from the inception of that particular style, this history is planting the seeds of inspiration.

What entertainment needs now is a resurgence of enthusiasts.  The industry needs enthusiasts for the filmmakers and musicians currently struggling because they would die for their art. These artists don’t care about the bottom line. We need the kind of artists and supporters who aren’t working for likes, shares, or downloads.  Rather, entertainers working because they’ve devoted everything to creating and nothing else will feel the same. We need more people who love their work as if it were a best friend or child.  We also need more people that want to protect their work from artificiality and insincerity. Blockbuster ticket sales and Platinum status have become more important than the quality of content.  Marketability has been reigning supreme over substance.

While music and film production companies do exist that want to create genuine art, they are relegated to the background because they aren’t afforded the same funding, connections, or air time as more capital driven brands. It’s companies like IFC Films, Concord Music Group, and Click Play Films that are trying to return content and quality to the production industry. There’s still hope for entertainment. What it needs to flourish, as it has in the past, are curators and audiences not willing to settle for the latest trend or the easiest moneymaker. What it needs, is a hero with a young mind and an old soul.