UNLEASH THE POWER OF VIDEO

The value of visual storytelling is unparalleled by any other marketing efforts. We are an international video production company, creating strong corporate and commercial video projects. Visual storytelling is today’s leading marketing strategy. Click Play Films can help you make your brand’s message heard with industry leading cinematographers, directors, illustrators and editors. We will work with you to understand your organization’s culture and tailor our service offerings to meet your budget. 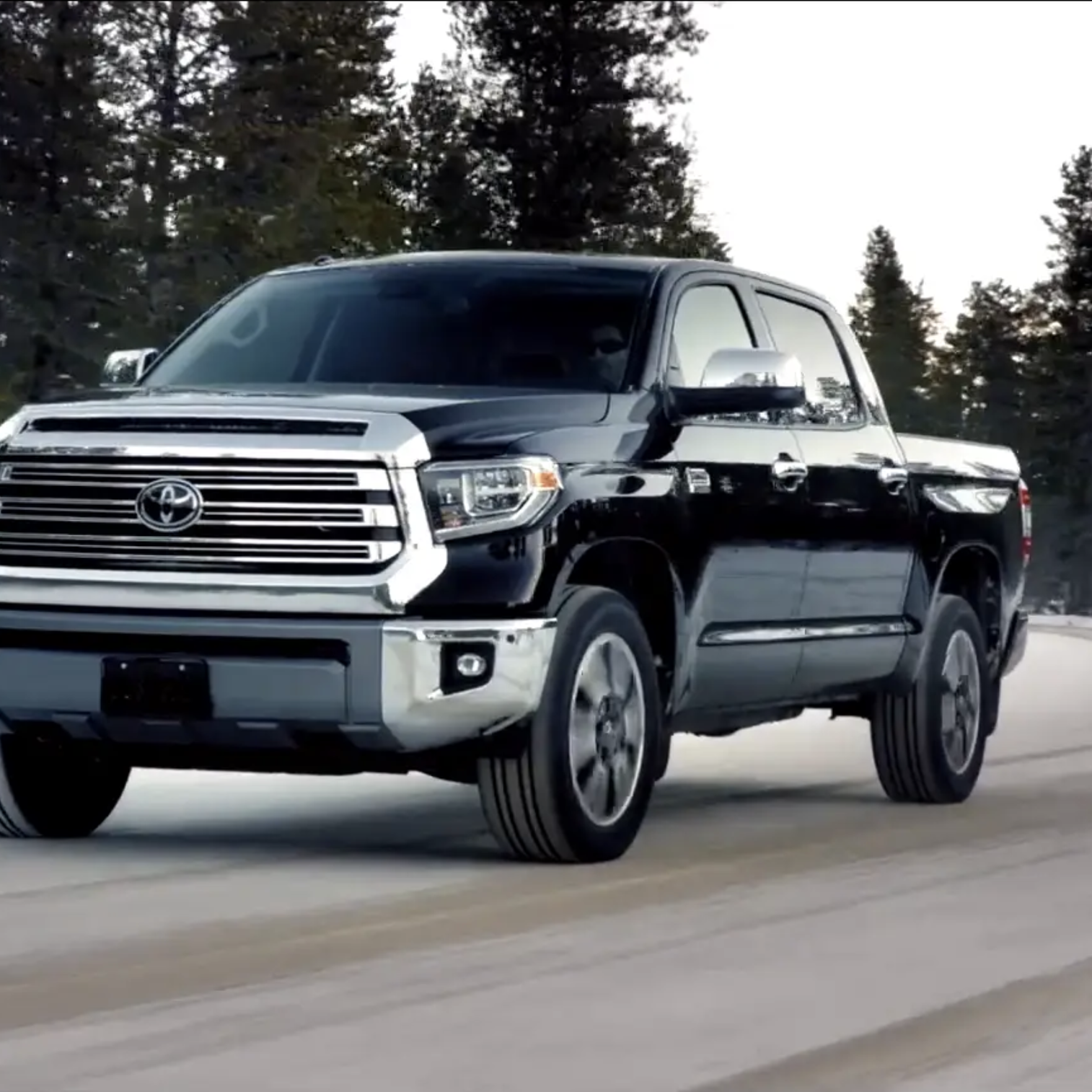 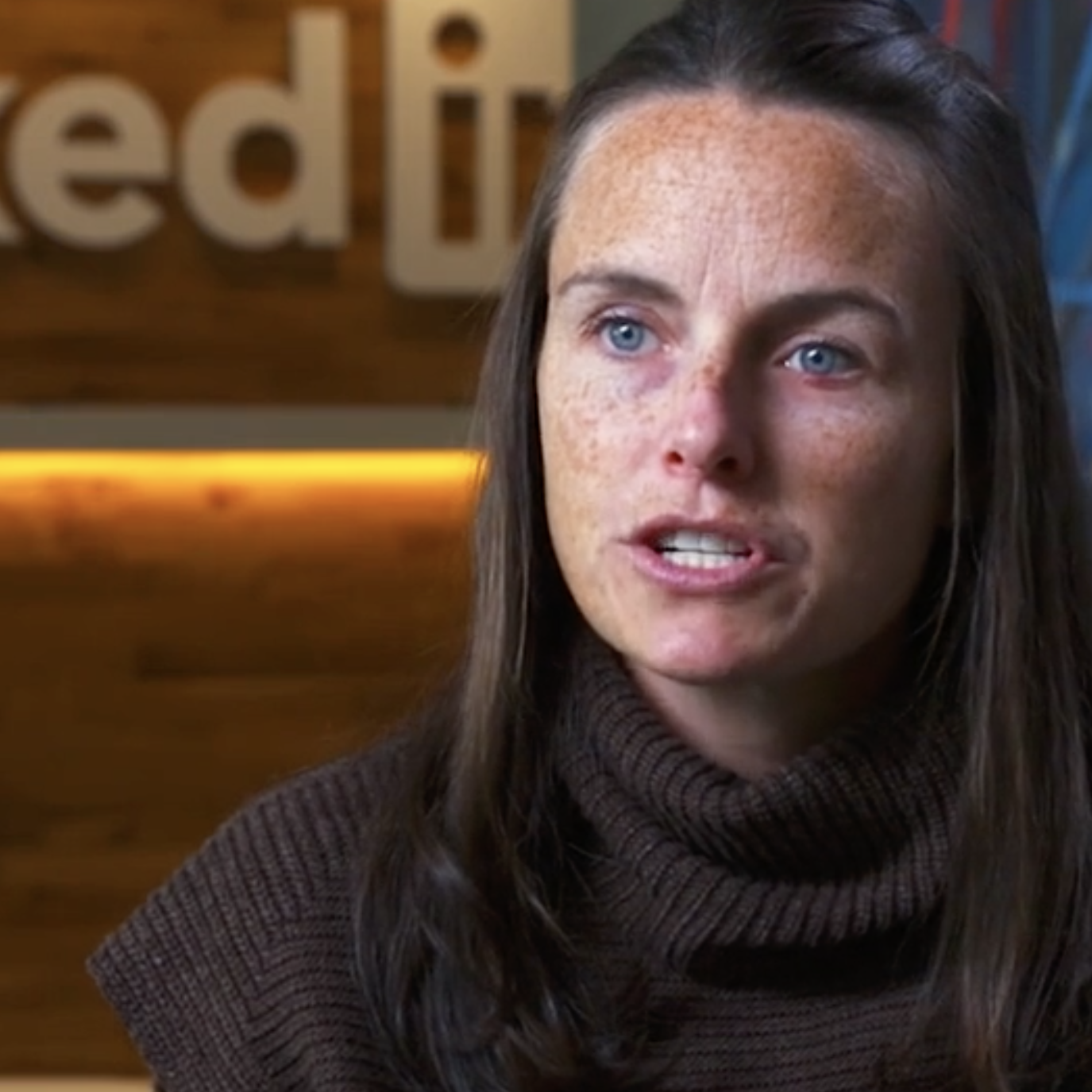 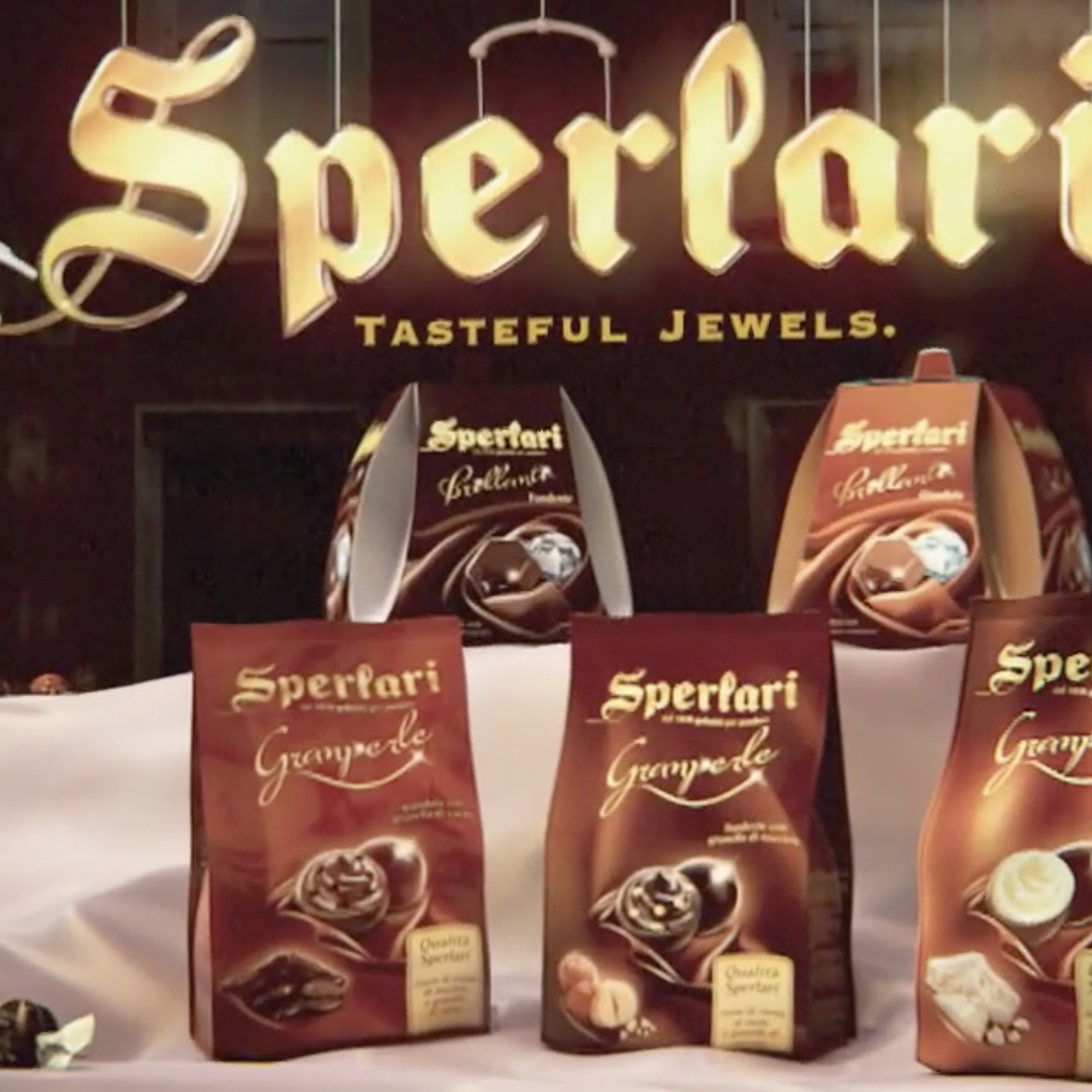 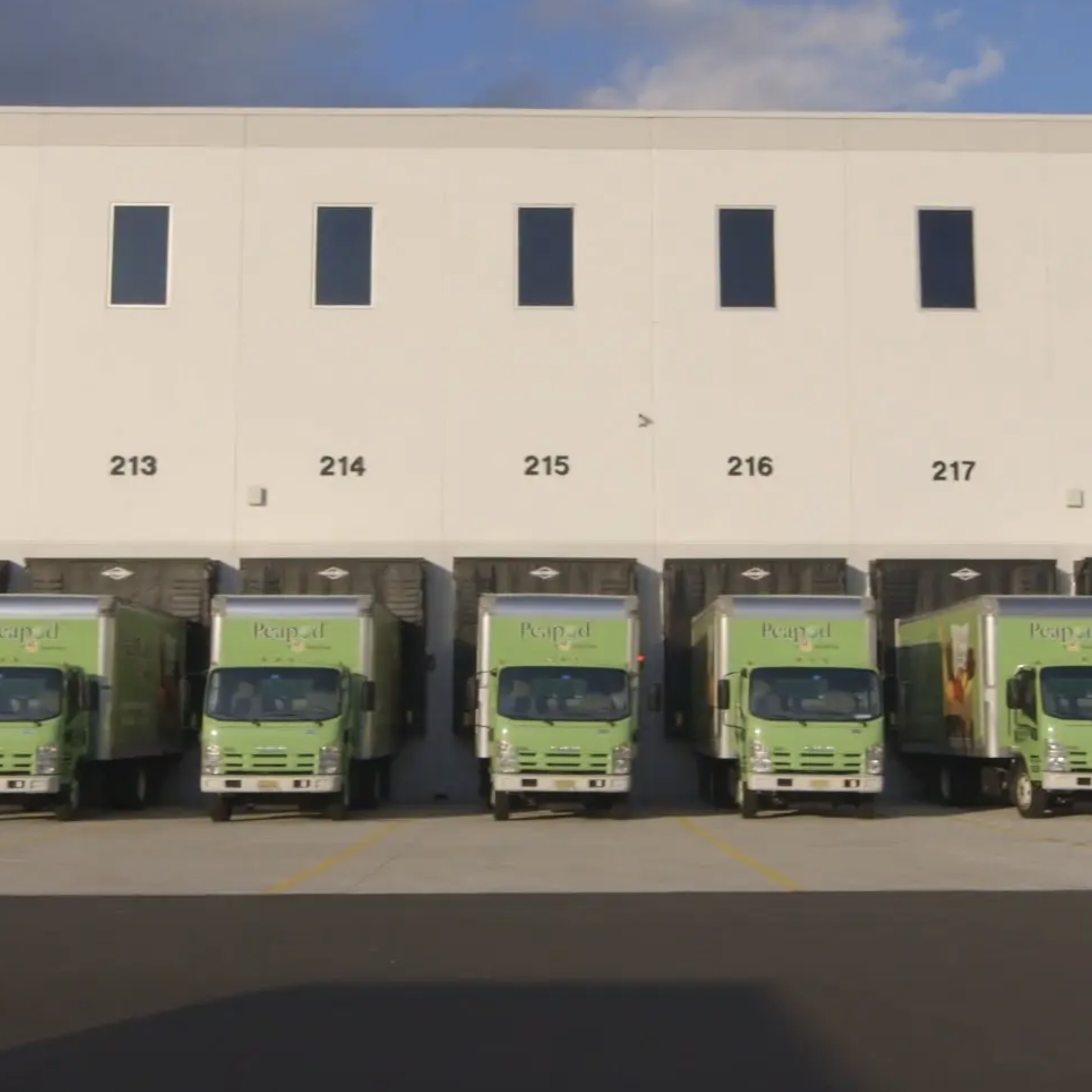 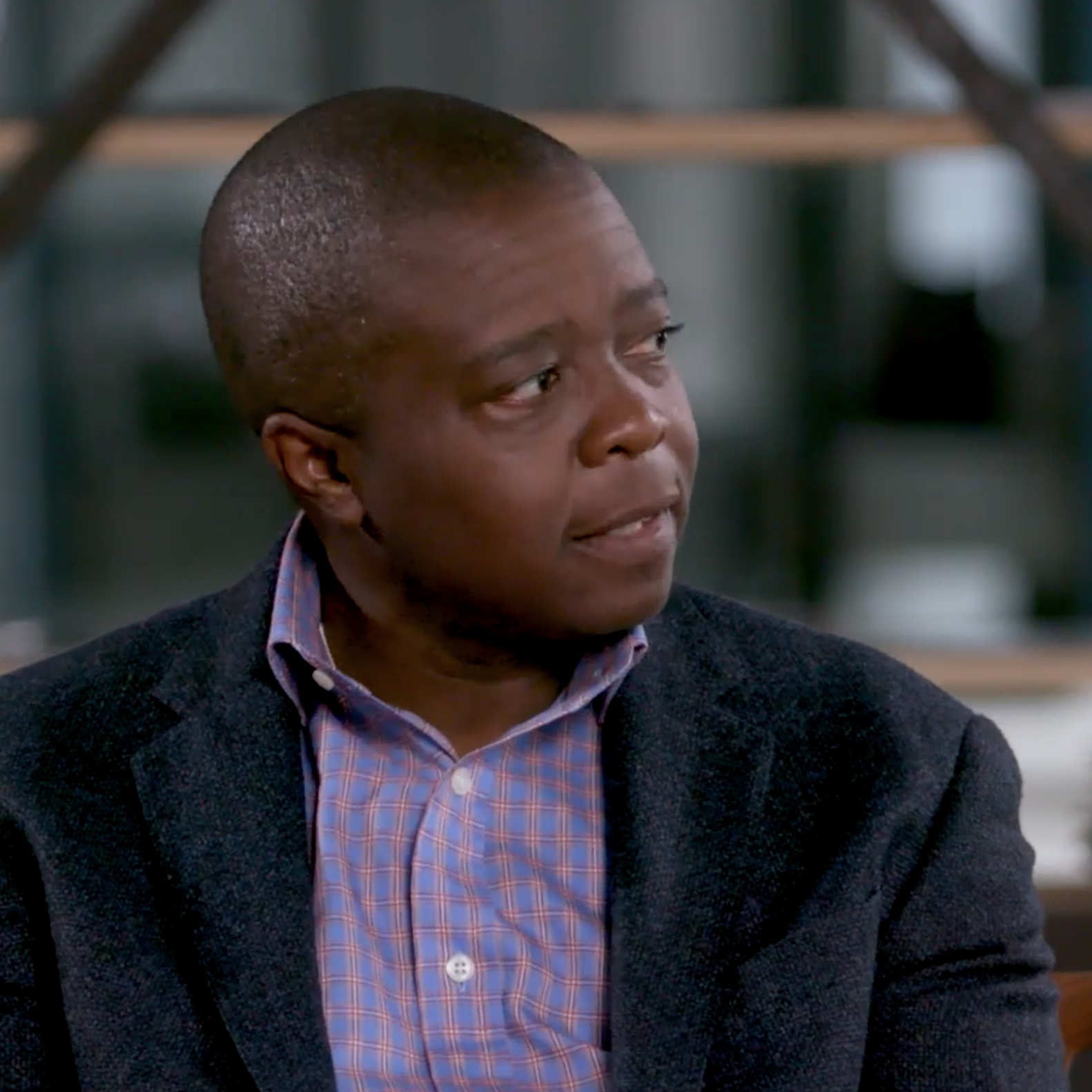 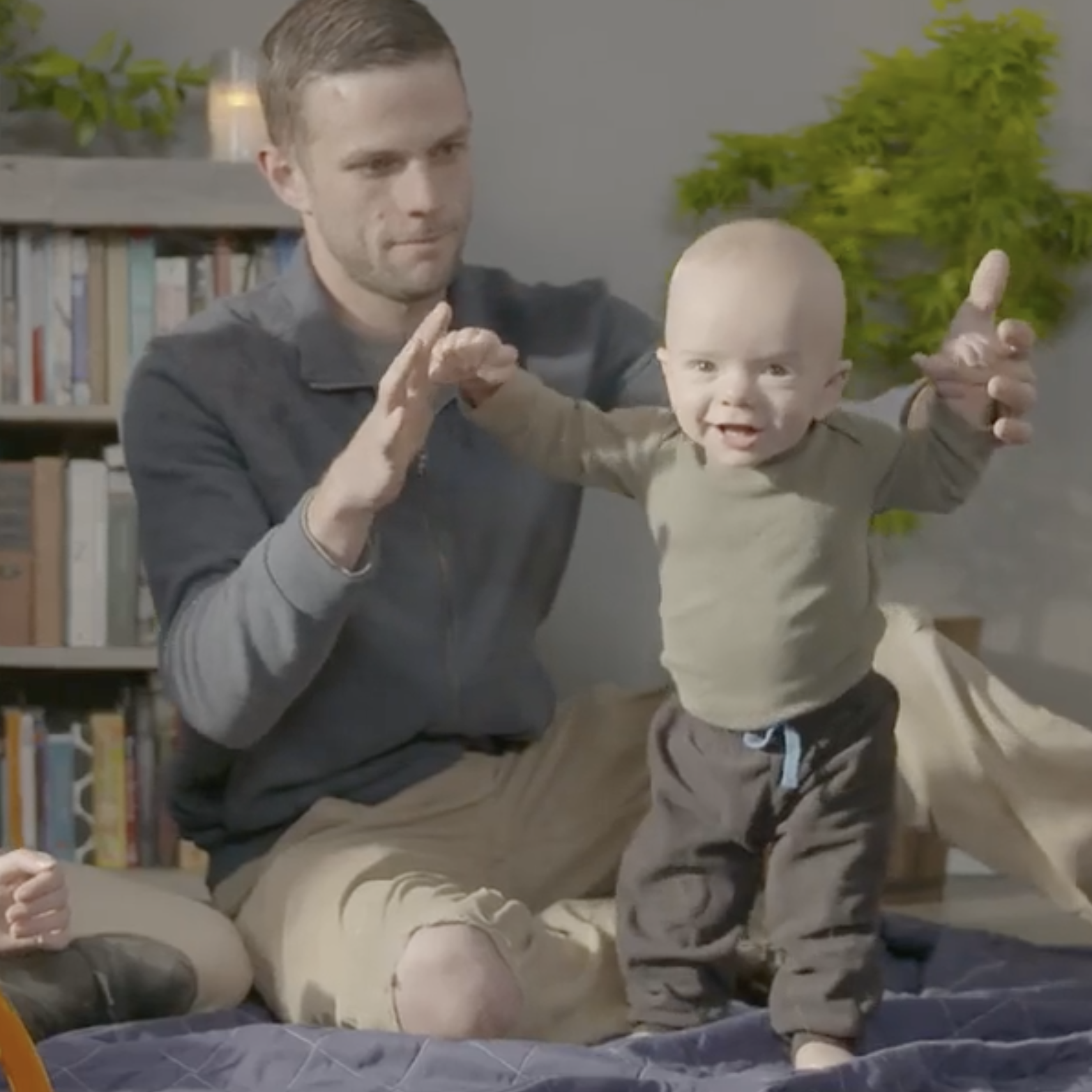 Rates for traditional video production shoots with a simple 1 man run and gun style camera operator and short form edit begin at $3,000 and work their way up from there. Great for events and restaurant shoots.

Traditional 1 day Interview and B-roll corporate shoots which would have a single camera operator on a tripod, sound equipment and grip, as well as interview light setup with a short form edit with stock music start at $4,500 and work their way up from there.

Professionally Produced videos which include extensive pre-production work including casting for actors and voice over talent, script and treatment development, full production crew including multiple cameras and advance sliders, MOVI stabilizers and Director, as well as a finished high end edit with color correction, sound mix, and motion graphics start at $9,500 and work their way up.

Explainer Videos with standardized images, scenery, icons, and characters as well as voice over begin at $4,000

2.5D and 3D animations with advances graphics and detailed backgrounds and motion begin at $5,500.

Incorporating the perfect lighting, playful animation and talented actors makes all the difference in visual storytelling. Our expert team can organize and create a unique video marketing project that perfectly suits your organization.

NY has always been a place where business is done. As companies seek ever more effective forms of communication they find video to be the most reliable. From advertising and prospecting for clients, to in-house training and on-boarding for their employees, there is an ever growing list of uses for corporate videos.

The most common form of corporate video production involves interviews and b-roll, but that doesn’t necessarily make it as boring and cookie cutter as it sounds. In most cases this type of production is the most effective because of it’s laser focus on the topic it is meant to demonstrate. Here is a beautiful corporate video for CAE Healthcare:

Historically New York City Ad agencies have been the biggest consumers of video and commercial production for national broadcast campaigns. In most cases they hire union workers, actors and producers which balloon the costs of their productions to the hundreds of thousands if not millions of dollars. However today, with the advent of modern DSLR technology, the cost of equipment and cameras have become ever so affordable and accessible for any business to utilize the power of some of these large brands and marketing campaigns of days past. Today’s technology has leveled the playing field for small and mid-sized businesses as well as for large brands to mimic the quality and look of video production and fit it within their marketing budgets.

Here is an example of a national broadcast spot we produced for CNBC which looks like a high budget production but was produced for a much more affordable rate given the advancement of post production technology.

Free Quote For Your Project

Got a project you want to make? Tell us about it! Our team will help you understand the costs of the video, and produce it for you!

We love creating budgets and helping our clients realize their vision. Let’s get in touch and see how we can get your audience to Click Play on your videos!

One man band type of shoots where we just send a single camera operator to handle camera, lights, and sound for a 10 hour day.

Three person shoot where we would have a designated camera op and sound person and a producer to handle direction on set.

Your video made on time and on budget!

Click Play Films is focused on delivering corporate videos to not only deliver the highest quality videos but also the best and most effective approach to messaging. As a full service video production company, we leave no stone unturned, from pre-production, planning, casting and working with your team to producing directing and filming – and finally to post production, editing and sound design as well as voice recording, companies rely on Click Play Films to deliver the best video their money can buy! Talk to one of our video producers today and see how we can help you reach your corporate video goals today.
Go to Top