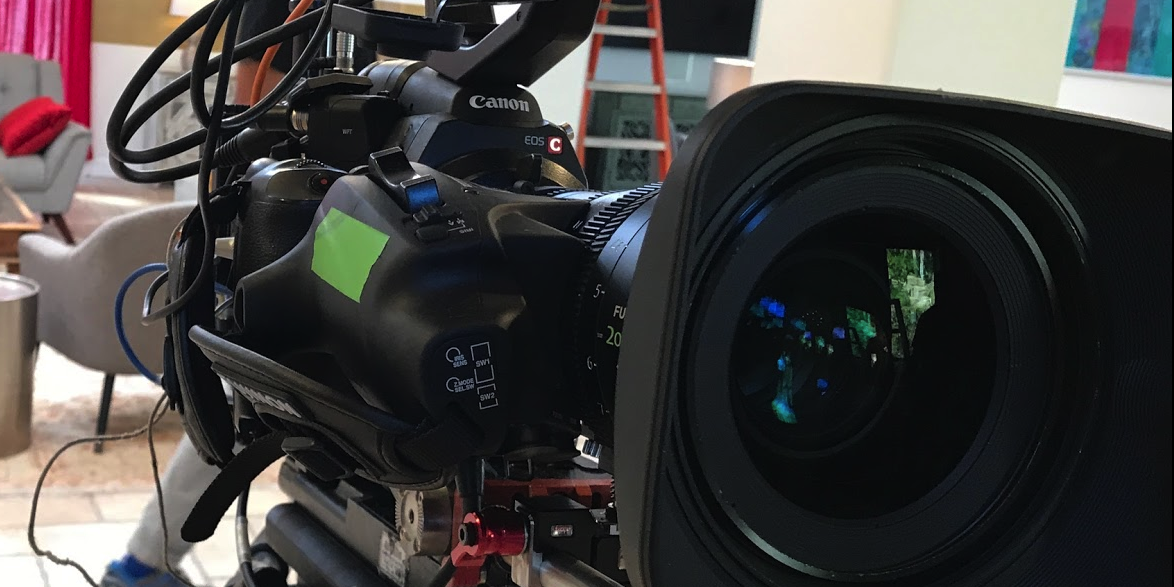 One day I got a call from a friend of mine, Kevin, an elected official in Queens, NY, asking to help work on a campaign for Mina Malik, who is running for District Attorney. They had virtually no budget to film, just expertise, and they knew the message was to get people to know who Mina was.  Kevin asked our content creation agency to help drive awareness by creating “a Mini-TV Show” to build her brand narrative and grow her audience. My goal was to position her brand in the viewer’s mind to be premium content.  We would also use analytics to create new content for her specific viewers. If all went well, we would increase our reach by promoting her content through social media ads.

Our plan was for all of our created content to have native advertising, baking her mission into her very reason for being: when you think Mina Malik, you think Queens DA. We kept the characters in-house and filmed the staff to create the content.  We shot on an iPhone, which didn’t intrude on Mina’s daily workflow and was inexpensive compared to traditional production.

I studied successful social media brands who have millions of followers.  I realized they were succeeding because they were creating inexpensive content on a constant basis. Their products wouldn’t be as successful if they were promoting with content from years back that looked outdated and not current because it is not appealing to a new audience.

When I began shooting, I was met with reluctance because her staff thought it wasn’t worth their time and money. And because I was shooting on an iPhone – I could feel it in the room – they knew for certain nothing good could come from this. So, I turned my iPhone into a whole production crew in one. I knew it was my expertise in storytelling that proved talent is the difference maker, not the equipment. A lot of clients think that having better equipment will always make for a better video.  While this is true in many cases – it can also serve as a hinderance.

Our content creation agency made Mina more relatable just being herself, surprising everyone that I was able to pull off. It’s easy to pull out an iPhone and have no one question what I’m doing or feel suspicious.  They might though, if I pulled out a full fledged DSLR, with mics and lighting kit. Because I used my phone’s camera, I was able to get up close and personal with Mina and the people she interacted with.  I was able to capture authentic conversations and actions.

By the time we finished, Mina’s campaign was diverting money from traditional ad campaigns to our new social media videos.  Our videos saw an incremental increase in viewership compared to her previous videos. In addition, other politicians were mimicking our videos, they were trying to recruit me to work on their campaigns, and her targeted community was more familiar with her. This is a great case study to show that even when our clients don’t have the big budgets our content creation agency strives to prove that storytelling comes from talent and the use of the resources available.

Before our content creation agency started this project, Mina asked me what we needed to do to make this happen. She was talking about fundraising and costs. I told her all we need is the OK to start – we’ll fit this in the budget she already has. The only additional thing we asked was for her to allow us to post this case study on our website. Here we are.