How Viral Videos in the 2016 Elections Took Over

You are here:
PoliticalVideo Production 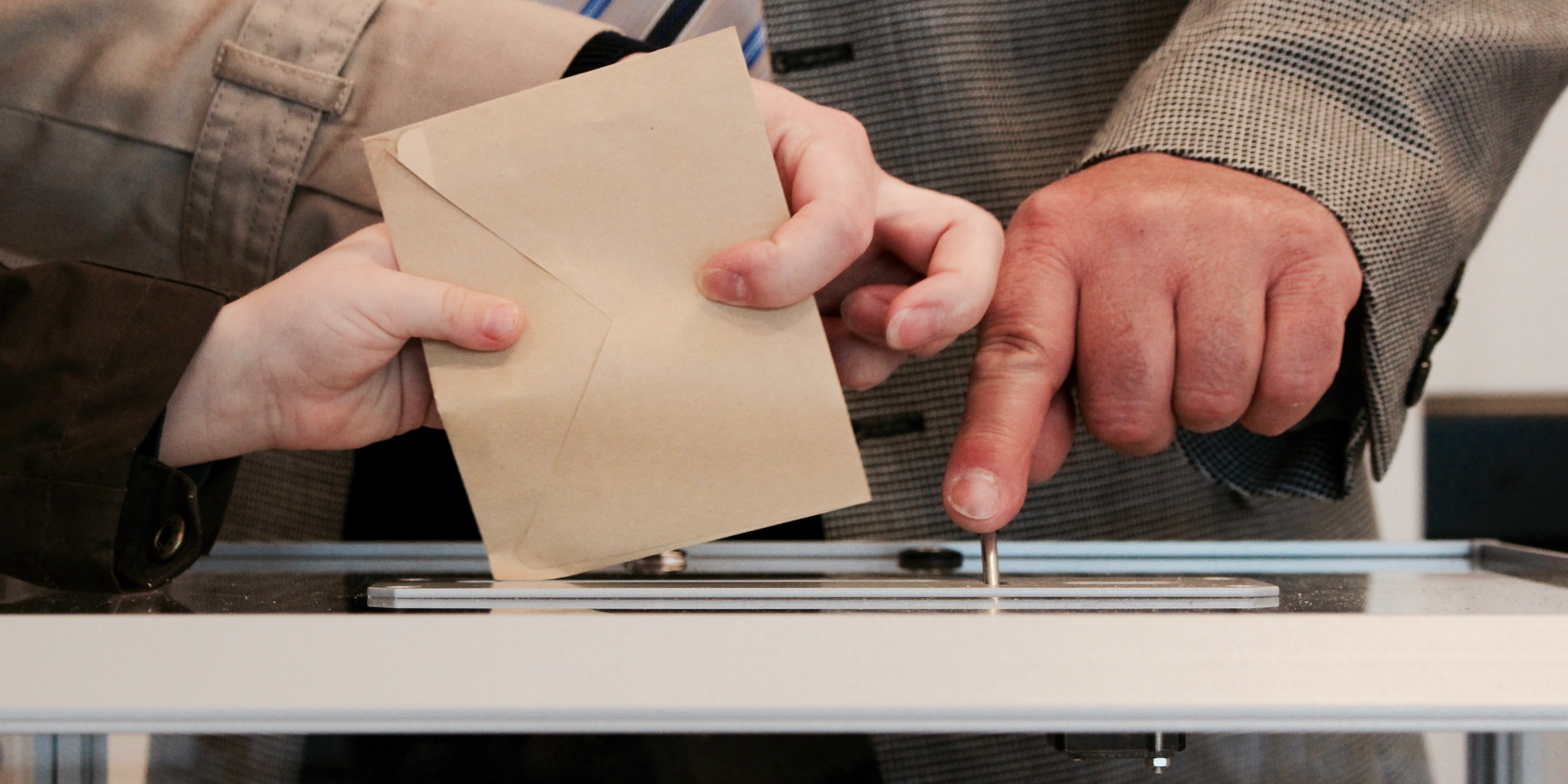 With the primaries right around the corner, election season is definitely in full swing. As the spotlight is turned up on each candidate, more and more viral videos in the 2016 election are being created and released that both promote and disparage the others’ campaigns. While content may be what viewers click for, the quality is what keeps them coming back and sharing.

Viral Videos in the 2016 Elections

With candidates such as Donald Trump, Ben Carson, Hillary Clinton, Bernie Sanders, and Ted Cruz making daily meme-worthy comments and working the crowds for the cameras, the production of short, viral videos has become the latest medium for public opinion to be heard. As of January, campaign ads were some of the most watched videos on YouTube. This influx resulted in the site selling out of its reserved ad time, something never before seen by the company. According to Google data, Americans have watched over 110 hours of campaign videos. Candidates are now searching for video production teams to create streaming content to boost their social media presence and following.

Based upon data from Borrell Associates, campaigns have spent upwards of $300 million for online advertising. That’s much more than they’ve spent on newspaper and radio ads, combined. YouTube has even developed two separate teams, Republican and Democrat, to handle the influx of 2016 campaign marketing. Whereas in previous election years a candidate would have to rely on ratings during prime television viewing hours to gauge voter interest, their campaign teams can now create a video (similar to the now-viral Donald Trump “Eagle Thwap” video) and have a candidate’s following skyrocket or plummet by the end of the day.