Los Angeles Film Production: Back With a Vendetta!

You are here:
EntertainmentVideo Production 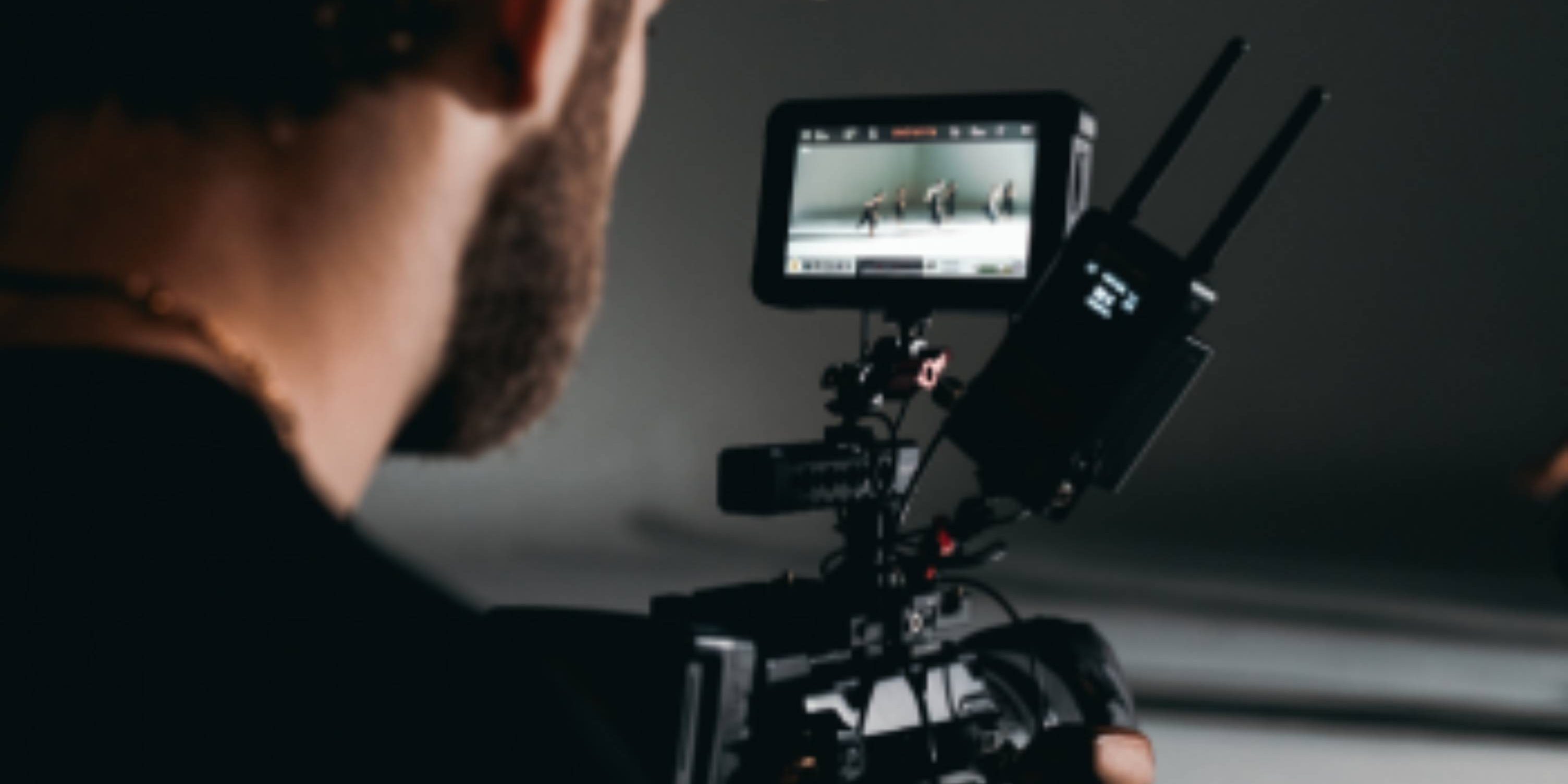 A consistent Increase in applications for filming permits throughout 2021 provides hopeful signs of a return to production in Hollywood. According to figures released last Friday, the number of applications for film permits in the Los Angeles area rose 45% in May, reaching the highest level since the COVID-19 pandemic. So after a pause in production last year, Los Angeles Film production is back with something to prove.

Filming days for feature films and commercials on location still have some catching up to do. Filming in the first quarter of 2021 was 33% lower than a year ago. Over 7,000 total shooting days in Los Angeles.

Last year, filming in Los Angeles was under massive stress as the COVID-19 pandemic threatened to end the filming industry as we know it. This year, while a screen of normalcy has returned to much of North America. Film and Video Production still is not where it was. Many people have moved away from watching traditional media. Youtube and Instagram are getting more traffic. This year’s Oscars received a lot of flack for the types of films that won awards and how much money was spent on gift baskets at the event.

Hollywood is unique in the sense that it belongs to Los Angeles. However, it is almost its city, with its own culture and rules. Recently Hollywood has installed three helpfulness hubs to provide a clean and quiet source of energy that replaces diesel generators that emit exhaust fumes and noise. This type of eco-friendly culture will be great for film culture.

Los Angeles is serious about attracting and retaining the best jobs that Hollywood brings to the region. The City Council and Mayor have approved the following incentives for the entertainment industry to bring film, television, and commercial productions back to their former glory in Los Angeles. In addition, Los Angeles is the second-largest city in the United States, and It has hosted the Olympic Games.

The Committee on Public Works and the mayor’s Office for Television and Film will each have their film and television manager.

According to the latest figures published Wednesday. The film and television production in Los Angeles during the coronavirus pandemic has dropped to its lowest level in more than 25 years. The entertainment industry lost more than 100,000 jobs as a result of the pandemic. The industry brings $30 billion to California and supports nearly 2,000,000 jobs in the Los Angeles area.

FilmLA, a nonprofit group that serves as the official film bureau for the City and Los Angeles County, reported that production fell 48% in 2020 compared with 2019. In 2020, there were fewer days of filming, according to FilmLA, compared to 2019. The total number of productions is well below the pace experienced by the industry before the coronavirus pandemic last June.

Film Producers and Directors in Los Angeles have tough Competition

If there’s one thing that helps Hollywood survive, it is the variety. Film producers are working hard to release all genres of movies and tv at home and on streaming platforms. Will platforms like YouTube and TikTok continue to grow in popularity. This is causing producers and directors to feel the pressure. More than half of all Award-winning films have been released exclusively on a streaming platform over the last year.

The following 12 months will be crowded with major Hollywood titles scheduled, which will help offset the pandemic shortage of films in 2020. Many of the biggest blockbuster films planned for 2020 have been pushed back to 2021.

Film Producers and Directors in Los Angeles have tough Competition

If there’s one thing that helps Hollywood survive, it is the variety. Film producers are working hard to release all genres of movies and tv at home and on streaming platforms. Will platforms like YouTube and TikTok continue to grow in popularity. This is causing producers and directors to feel the pressure. More than half of all Award-winning films have been released exclusively on a streaming platform over the last year.

Hollywood has an incredible amount of plans over the next 12 months. The big blockbuster films are all set to release at the end of this year.

Warner Bros announced that all of its films would premiere in 2021 on its HBO Max streaming service on the same day they hit theaters. On the other hand, Disney is shifting the worldwide release of most of its films to its streaming platform. Which it owns because it needs the content. In addition, several films have opted for streaming or premium VOD this year, while some, such as Team Candyman, have committed to theatrical release. Warner brothers and other companies produce and monetize films for the public to consume. The move away from theaters represents a seismic shift in the entertainment industry.

The Future of Commercial Film Production in Los Angeles

Early last year, it was impossible to predict how much the cinema experience would change in the months following – as cinemas worldwide closed down. Many films switched to a streaming-only release strategy – and if the pandemic killed for a year or two. Now that movies are getting hybrid versions. Major studios are trying to get back to normal, it’s even harder to forecast what’s coming. From entertainment to the best films of 2021, there’s everything you need to see this year.

Hollywood film studios promised a summer of high-octane car chases, epic explosions. And panic attacks on Wednesday to bring crowds back to cinemas after the prolonged closure caused by the Coronavirus pandemic devastated them. Echoing slogans on the big screen, actors, directors, and executives introduced upcoming films in an industry-wide effort to increase movie presence as vaccines increased and safety restrictions eased.

As the catalog expanded, most of the content of the plans spread by the plan. That stem from changing viewing patterns. For example, some of the titles on this list, such as Nomadland, the best picture winner. Some of them premiered in selected theaters or festivals in 2020 to qualify for awards. Still, for our purposes, we will consider them as releases in 2021 because a large part can then see them in public.

The Exodus and History of Division in Los Angeles

Los Angeles film production has adapted to a wave of infections that rocked California. March forcing the industry to cut budgets and lay off employees. Los Angeles divided a long history. So Hollywood voters began a campaign to separate the City from Los Angeles and turn it into a separate community.

Cars make their way through downtown Los Angeles on the 110 Freeway as the city is showing more signs of recovery after a big slump during the pandemic, according to the latest from clickplayfilms.com.

People have been leaving the city in droves. However, this is just another hiccup in the city’s long history.