Mistakes you can’t make when working with the best video production companies NYC has to offer! 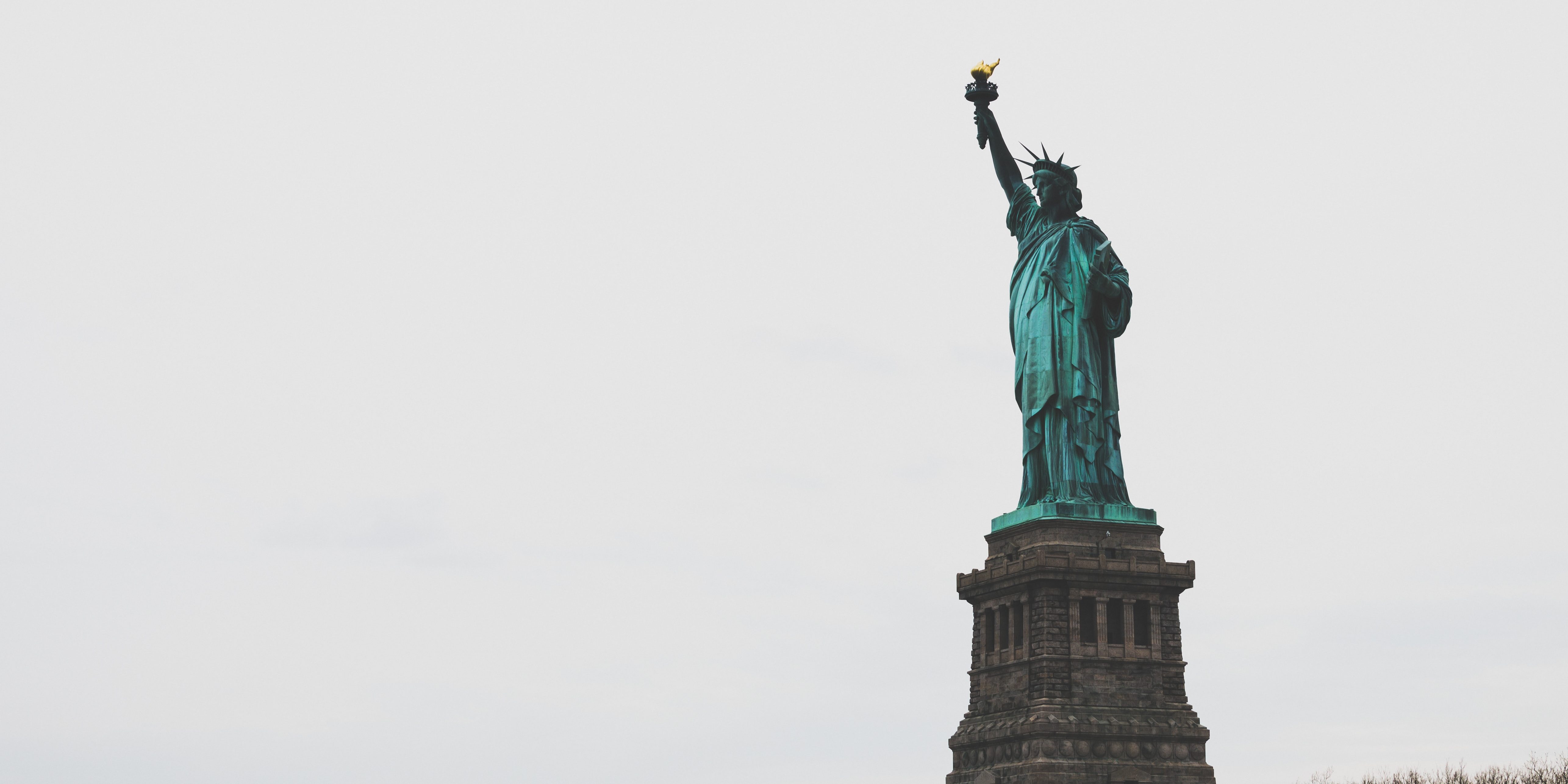 Choosing the first video production company you come across without looking into any others.

It would be a gigantic mistake to choose to work with the first video production company NYC has to offer. You should research anywhere between five and ten different options. Compare and contrast everything that they bring to the table. Set up interviews with at least three to make sure that the one you choose is a perfect fit.

Jumping on board with the first company that you come across is almost always a sure-fire way to have this entire project blow up in your face faster than you ever would have expected it to.

Taking the production company at their word that they’ve done this kind of work in the past.

Every video production company is going to tell you that they are able to deliver the moon and the stars. They will also say that they are head and shoulders above the rest of the competition – but that doesn’t mean that you should just take them at their word.

Review the work that this company you are considering has done in the past and make sure that they have successfully completed the kinds of projects that you are hoping to pull off at least once previously. You don’t want to get tangled up with rookies, that’s for sure.

Not watching the videos produced by these companies to make sure that they have the production value you are expecting.

At the end of the day, it’s also important that you watch at least a handful of the videos produced by these kinds of companies to make sure that they have the production values you are expecting. They don’t have to match the tone or the direction that you are shooting for necessarily, but they should have high production values that you expect to be showcased in your own video projects.