Paper Chase – How Paper Media Is Moving to Digital Video 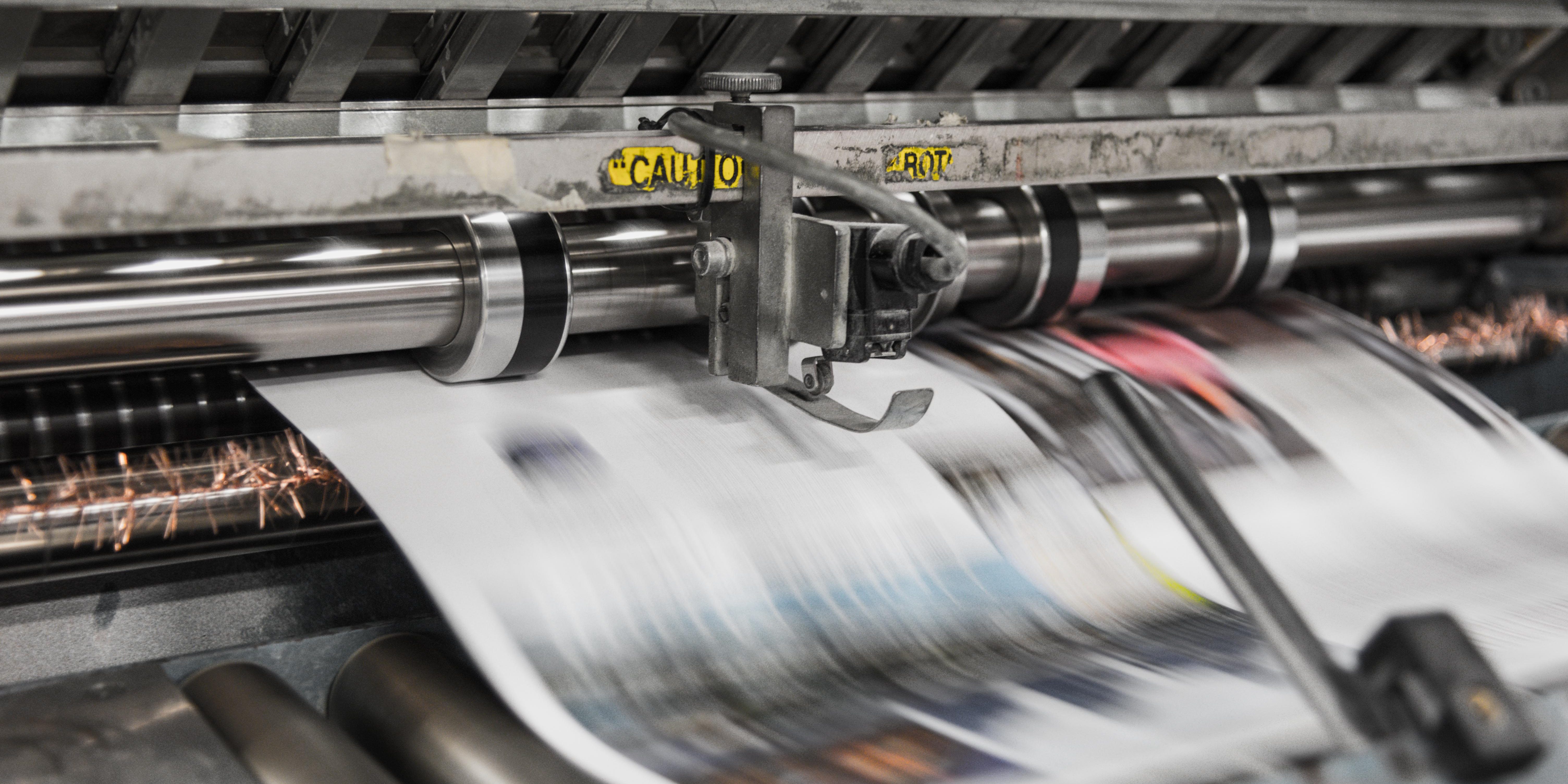 More than ever, printed media outlets are turning to digital production to dispense news. Paper media is moving to digital video. With facets such as Facebook, Twitter, and Reddit, classic paper media is quickly becoming obsolete. Consumers want information at the speed of light and won’t wait for tomorrow’s headlines to get their fix.

Viewers can turn on their televisions but are now able to hit “go” on their browsers and stream live feeds from war-torn villages or hurricane-stricken neighborhoods as disasters happen. This immediacy is pushing print into antiquation among communication media and sending traditional journalists chasing jobs now going to digital journalists and “bloggers.”

Paper media has lost its footing in the race against technology and is moving to digital video. With information readily available, many find it more time-consuming to utilize physical print. It is harder than to merely click a button and have everything at their fingertips. News outlets like The New York Times and The Wall Street Journal have all steered their material online to give technologically inclined readers a mobile option, preventing subscriber numbers from plummeting.

Some publishers, like USA Today, have attempted to maintain their traditional format but found that without a digital interface, sales have fallen so low that no choice was left but to lay off staffers or shut down completely. The then 33-year-old printed news publisher had to offer buyouts to over 90 veteran employees and cease print on its weekend edition due to budget cuts related to low sales and the rise of digital media. This led to a revitalization of their website USAToday.com, originally launched in 1995 with moderate traffic. After refocusing its content toward digital material, traffic increased significantly. In June 2016, the site reported nearly 88.3 million visitors and 870 million page views.

Websites such as BuzzFeed and Huffington Post have made their journalistic name via digital video and digital print media respectively. Online content giants are leading the march out of the “Dark Ages” of traditional print. They are heading into the “Golden Age” of easy access information. The public wants news now and media outlets are answering the call. Both print and television companies have made bold endeavors to capture online audiences with energetic, contemporary material.

For staffers of more familiar publishers like TheBostonGlobe.com and WashingtonPost.com, there is a more daunting task of maintaining journalistic integrity built on the foundation of traditional media, while adapting to the lightning-fast speed with which stories must be put out for public consumption. While reporters tread a fine line documenting events, information distribution among bloggers and digital journalists allows more leeway with accuracy. This gives way to the slow eradication of formal print. One can simply hit edit or delete to correct an error in an instant. This makes the idea of paper publishing seem less cost-effective in an age of global technological innovation.