You are here:
Political 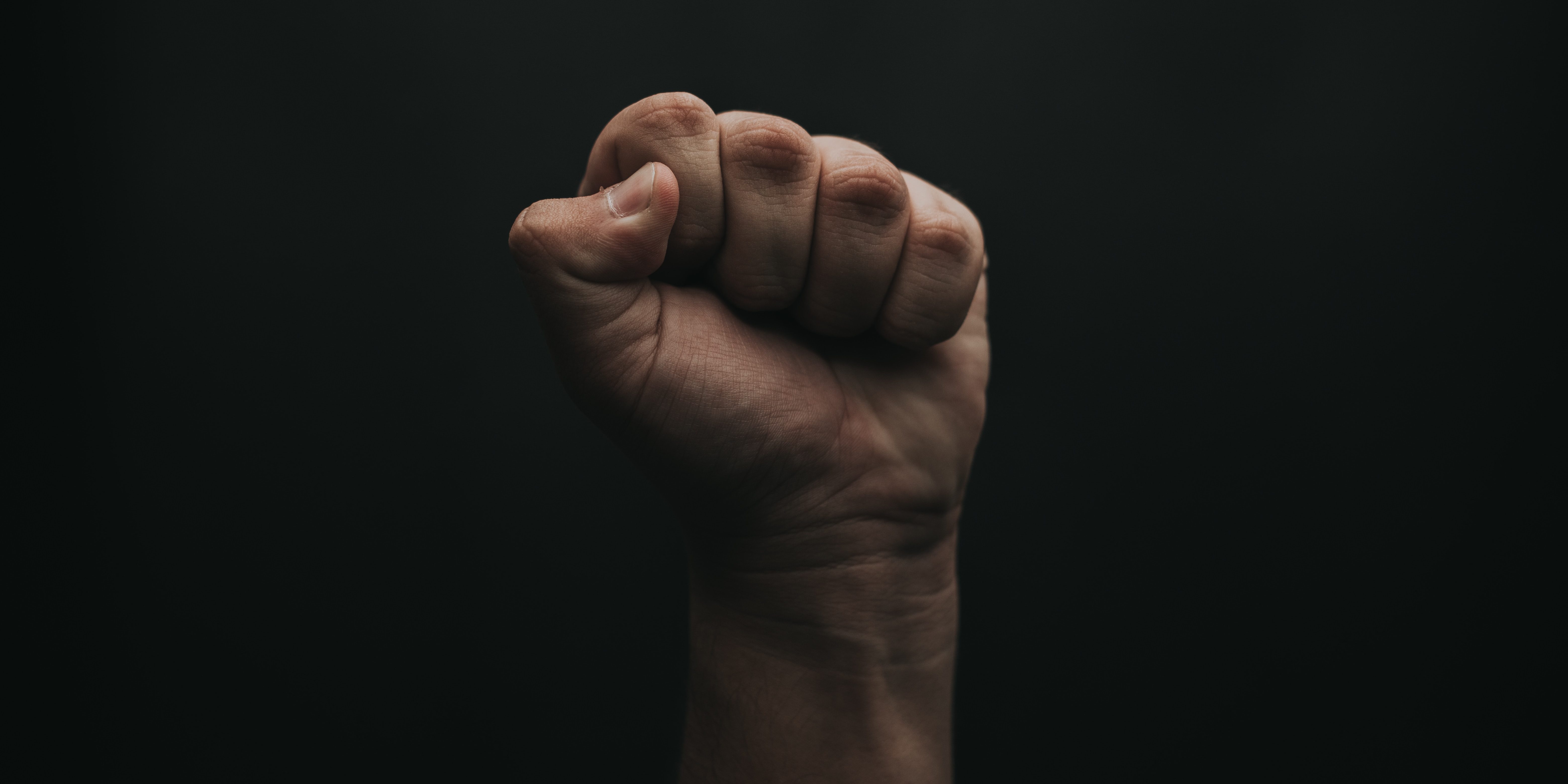 With so many socio-political controversies stirring around the world, youthful angst is at an all-time high. Millennials have taken to the streets to protest in mass numbers. However, the soapbox has now extended far beyond public demonstrations and street marches. In the current political and technological climate, there’s a new way to get the message out and gather the masses…social media networks and video.

With everything from #Ferguson to #ALSIceBucketChallenge, awareness is being raised through video production (both large and small scale) and “clicktivism”. “Clicktivism” is a term relating to the increase in political activism through the internet/social media networking. Hashtags, vlogs, and viral videos have all contributed to young individuals getting involved with issues.  These issues not only their generation but society as a whole. Video has become the foremost effective way to quickly get a message out to others while incorporating a creative edge to keep the audience engaged.

Videos that are crafted with the intent to demonstrate the emotional power of the subject tend to find more of a following than standard artificial media. Millennials have become more responsive to real people visually documenting their real struggles. Rather than simply imagining what some else’s day-to-day toil is like through articles, viewers can see.  They can see, firsthand, the turmoil associated with a particular cause. YouTube channels such as VICE News make it easy for people to hit record and spread the word in minutes.

According to Tubular Data, Vice News, with its millions of views, has a standard audience demographic of people ages 18-34. The Pew Research Center also measured the amount of political news that Millennials received via social media/internet video at 60% versus receiving their information from local TV. The Baby Boomer population, on the other hand, receive most of their information from local or cable TV news. With the older generation fading out, rapid and unfettered information sources have become the go-to for this younger population.

This demographic not only wants to KNOW what is happening around the world, but also wants to SEE the action. For this generation, seeing is believing. And in an age where technology reigns supreme and just about every man, woman, and child is carrying a recording device, there is plenty to behold. Young adults want more individual accountability, and with video uploading and streaming at the touch of a button, they have the power to incite that kind of change on a far grander scale than in the times of sit-ins and letter writing campaigns.

How Viral Videos in the 2016 Elections Took Over
March 30, 2016
Recent Posts
Blog Categories
Go to Top