Production Companies in NYC: How Film Industry Looks After COVID -19 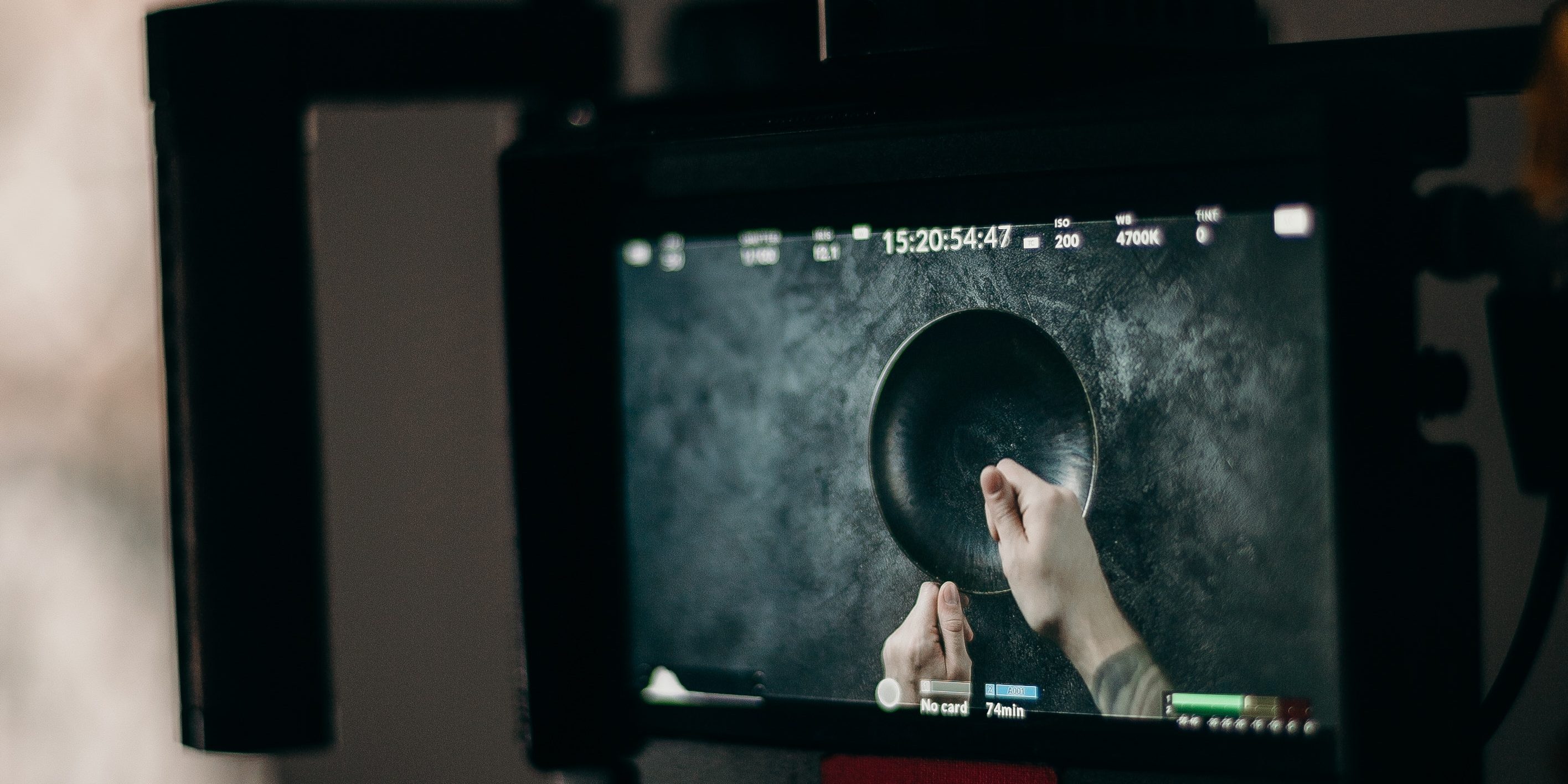 Video Production Companies In New York took a hit just like all other Industries during the Covid-19 pandemic.

New York-based Production and Creative agencies are some of the largest and most respected in the world. Unfortunately, during the pandemic, many companies completely stop production.

Production companies have been forced to completely rethink their business model and marketing strategy in 2021 to generate returns and justify the time and energy spent.

What Are the Post Covid – 19 Plans for Video Production Companies

So after a year gap, we must define what Film Production companies look like now, in today’s world.

The purpose of a production company is to create corporate, commercial, or entertainment-based video content. Moving people emotionally with content may seem impossible. However, that is what a good video production company does on a day-to-day basis.

Production companies in NYC are starting to get back to normal; however, “normal” looks different. Telling stories that entertain, inform and inspire through film, television, digital and commercial content has always been the focus of production companies. Now in 2021, the content of those stories is different. New York City is still one of the great cities on Earth, with a cityscape that helps tell beautiful stories.

Embedded in New York City is a culture of art and filmmaking. In recent months, commercial and corporate video production has seen restrictions removed thanks to Joe Biden and this administration’s use of vaccinations. As a result, the Future of film in NYC looks bright after a dark year.

From film, television, music, video, digital content, and beyond, production companies are back in the swing of things. Film is an art that can draw attention and shake people out of their comfort zone.

Professionals in the full-service production industry have been hit with the biggest curveball of their professional lives. For production to move forward, the focus has to be on enhanced scriptwriting and cooperation with partners to create the highest quality content. In addition, content producers need to be focused on creating comprehensive content that pulls on the American peoples’ heartstrings. From, from television to video, music, and more, production companies in 2021 need to be able to do it all.

Click bank films is a company that does it all when it comes to Video Production in NYC.

Our video production team focuses on growing your business through the power of video marketing. This video production company has a team of storytellers who can create great stories for their customers.

When it comes to professional video production, you need to have the ability to create a bright result that delivers the customer’s message as intended. So whether you are shooting a video presentation for companies, a company conference, or a company event, Click Play Films can provide you with a professional production and marketing agency for videos to make your project a success story.

What creates an Emotional Narrative in Video Production

Emotion is such an essential part of video production; the Maya Angelou quote goes, “At the end of the day people won’t remember what you said or did, they will remember how you made them feel.”

This holds exceptionally true for Video Production. Those first few moments of any project create a feeling that can stick with someone forever.

Think about all the commercials that you made you go and purchase a product. It was probably because they made you feel something.

Audio is a big part of creating emotion in Video Production. Top-notch video production requires time and going through the entire video process, including editing, post-production, video design, sound design, and more. Therefore, audio production is crucial to producing video content, as it always has been.

Executives in New York City are holding talks about vaccine passports so that all operations can safely resume.

Faced with significant health concerns, the industry is struggling to adapt its often overcrowded film sets to changing safety standards. After the non-essential business pulled the plug, the stage in New York went dark for the first time in more than a decade, and only 300 movies were shot in the city each year.

After months of production shutdowns, Hollywood and New York is eager to get the cameras working again, Although several states have proposed guidelines for resuming film production, there are still restrictions and safety measures needed to get cast and crew back to work safely.

Click Play Films and The Future of Video Production In NYC.

Click Play Films is one of the most successful production companies in the New York film industry, responsible for producing and distributing several high-profile projects.

It seems that one does not have to worry about the number of media production companies, especially in the New York film and video industry.

Since the COVID-19 pandemic brought Hollywood, New York, and the rest of the world to a standstill in mid-March. The entertainment industry has sought a return to normality. Initially, short shoots with minimal crews, which were considered “essential” for educational films, and promotional shoots, which were released from the safety protocols required for larger productions, were allowed.

Every project that Click Play Flims works on has a highly trained crew and director. This is so that the best quality content can be created at a consistent rate