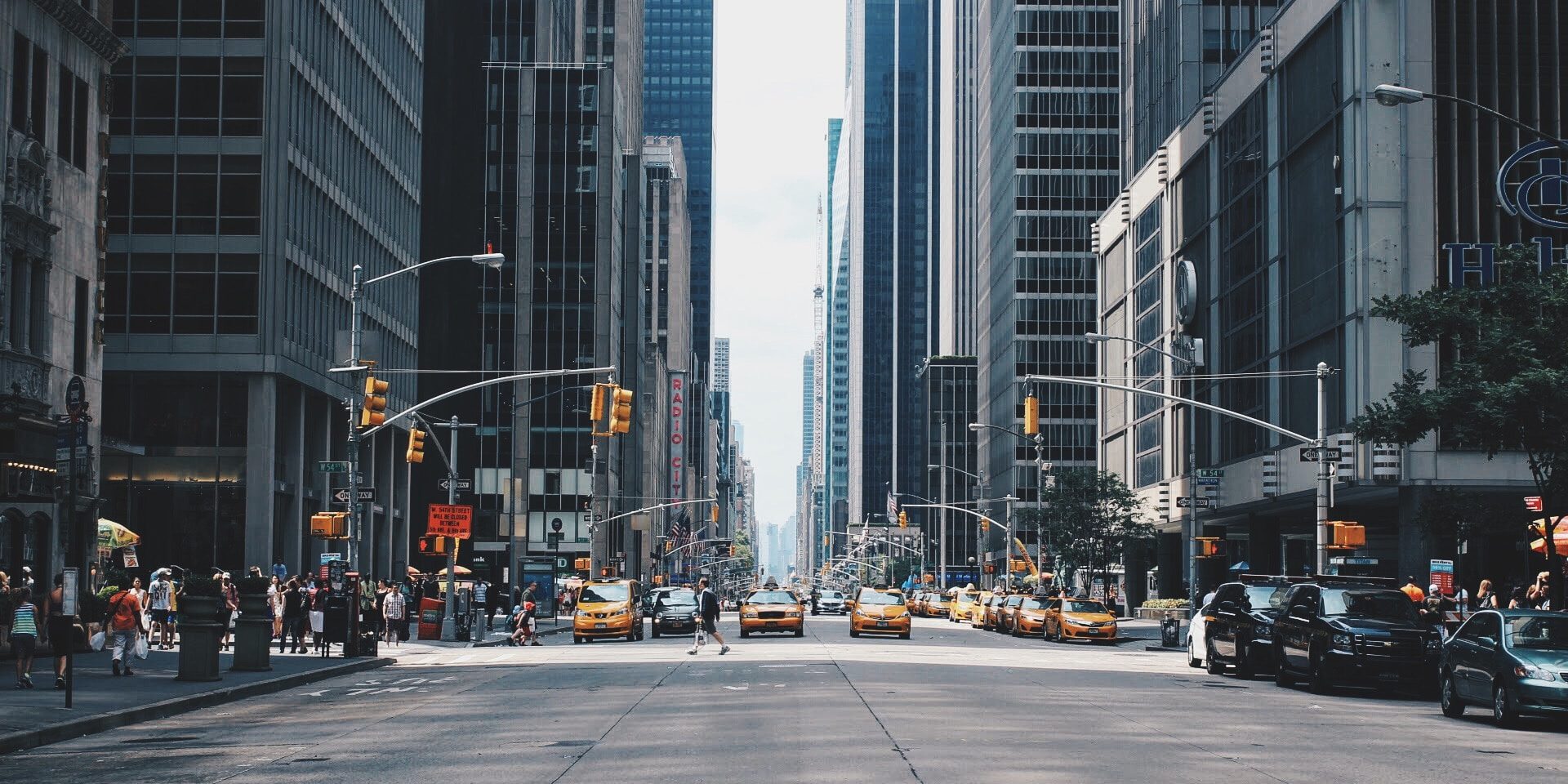 As the digital age keeps on growing, New York production companies are on the rise. These companies basically focus on creating and animating powerful digital production.  The goal is to inspire the local and international audience to react and gain interest in the message conveyed.

New York production companies use advanced and innovative equipment to produce breathtaking and outstanding commercial and corporate videos. They invest a lot in digital video production techniques to provide their clients and audience the best material there is.

Production companies in NY treat digital media as their bread and butter since it has a huge effect on society. Digital media leads a paperless society, by which everything is now produced and consumed using computers and other digital equipment. A lot of advocates patronize digital media in the fear to further the effects of climate change.

Digital media played a significant role in changing the culture and society through its digital lenses, upgraded information tools and systems, and digitally crafted ideas. Such production calls for complex yet creative thinking to also leverage with competitors and other industries.

Such production companies consist of talented and creative individuals coming from all facets of life that cultivate reality and are considered to be out-of-the-box thinkers. Production companies do not only prioritize local brands and businesses but also those coming from other continents and countries like China, Dubai, Italy, Canada, and France.

Production companies aim to deliver digital video production that is timely and realistic to any clienteles – brands, companies, or people. It promises to deliver a good point of view regarding life and environment issues. This is to serve its bigger purpose as part of digital production.

Compelling animations and video production can have a huge effect on businesses’ sales and revenue. Obviously, the more people a product can reach, the more sales and potential audience for a certain enterprise.

New York production companies capture the move of every market and its target to convey messages from creators and artists. They aim to produce digital materials that reflect on the reality, advocacy, and mission of commissioned brands, products, and businesses.

To know more about video production, check out Click Play Films and explore why they are the leading production company in New York City.

Video Production Companies in Boston: Back to Production in a Post COVID World
June 1, 2021