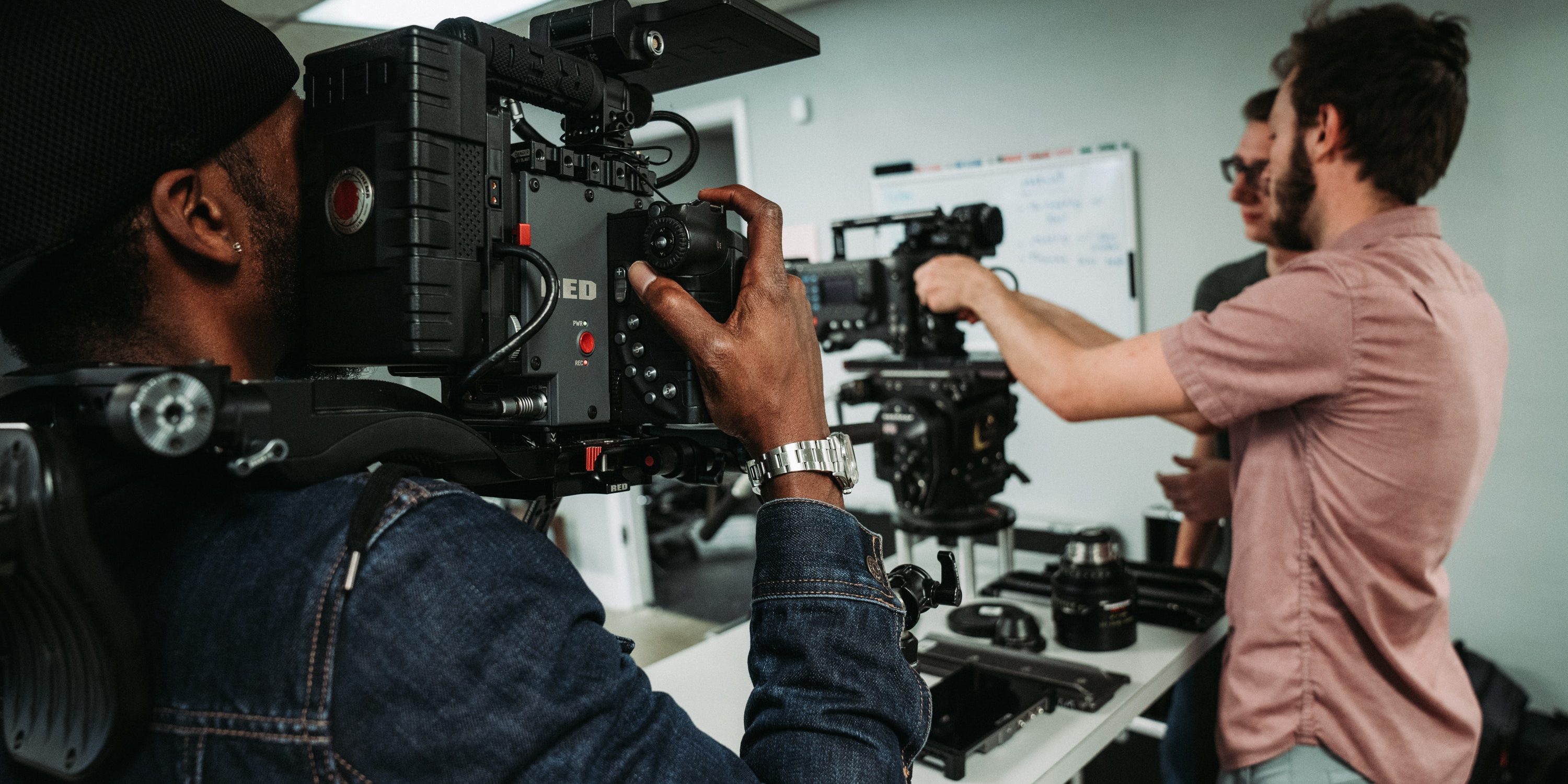 To ensure a successful video production, you need to start with the right production company. After all, choosing the wrong one can turn your great idea into a disaster, while selecting the right one can go above and beyond anything you might have expected. There are so many different types of production companies in Los Angeles.

Of course, typically, a budget will determine your choice of a production company for your corporate video or film. This is because there are a variety of factors that go into determining the cost of video production. For example, equipment used, location, talent, and so much more. Additionally, each production company has its unique characteristics and offerings, such as specializations within certain areas or offering a unique approach to filming. Be sure to take the time to do your research.

There are several components involved in creating a video production, from pre-production to post-production and everything in between. This includes scriptwriting, storyboards, acquiring talent, and so much more.

While some production companies have various teams and do everything for the production in-house, some will subcontract out components such as visual effects or scriptwriting for production to other companies or freelancers.

In every location and culture, feature films such as Hollywood, Bollywood, and Nollywood are always a favorite. These types of video production companies are typically located in New York, Los Angeles, or London. Due to the global tone/nature of their creations, these locations are the most appropriate. In addition to making the film, they also deal with on- and off-screen talent, scouting locations, writers, legal, pre-and post-production, writers, and so much more. They usually take care of everything in-house.

However, when people think of these types of production companies, they automatically think of the classic “corporate” video with a CEO addressing the camera over muzak.

You will be pleased to know that there is so much more to it now. Commercial production companies today create a variety of films:

Of course, these are just a few videos that this type of production company is responsible for. Click Play Films is one such company. We can help you with any of your video production needs. If you’re looking to promote your products and brand, look no further than a commercial production company.

At one time, animation was all hand-drawn- but that is becoming rarer in favor of computer-generated animation and stop motion animation. If animation is well made, it can do a lot to improve your storytelling.

A niche production company has one thing that they are especially good at, usually a certain style or area of filmmaking, such as “tabletop” companies. These are companies that use special micro cameras to shoot footage of things like food being prepared.

When it comes to video production, it’s not complete until it’s been through some post-production. This includes adding music, editing, sound mixing, special effects, and so much more. Many people believe this is the icing on the cake of the production and is the most magical because so much can be done. The sky is the limit, and it’s all about creativity at this point. The video will be taken into a room where the creative vision will come to life, and the video will be finalized.

Now that you know that there are so many types of video production companies in Los Angeles, how do you know which one you need? First, get an idea of what you’re trying to accomplish, and then reach out to the companies to see if they can help you bring that vision to life. If so, then figure out your budget and see if they will meet that budget. If not, then keep moving.

Feel free to contact us here at Click Play Films to see what we can do for you.