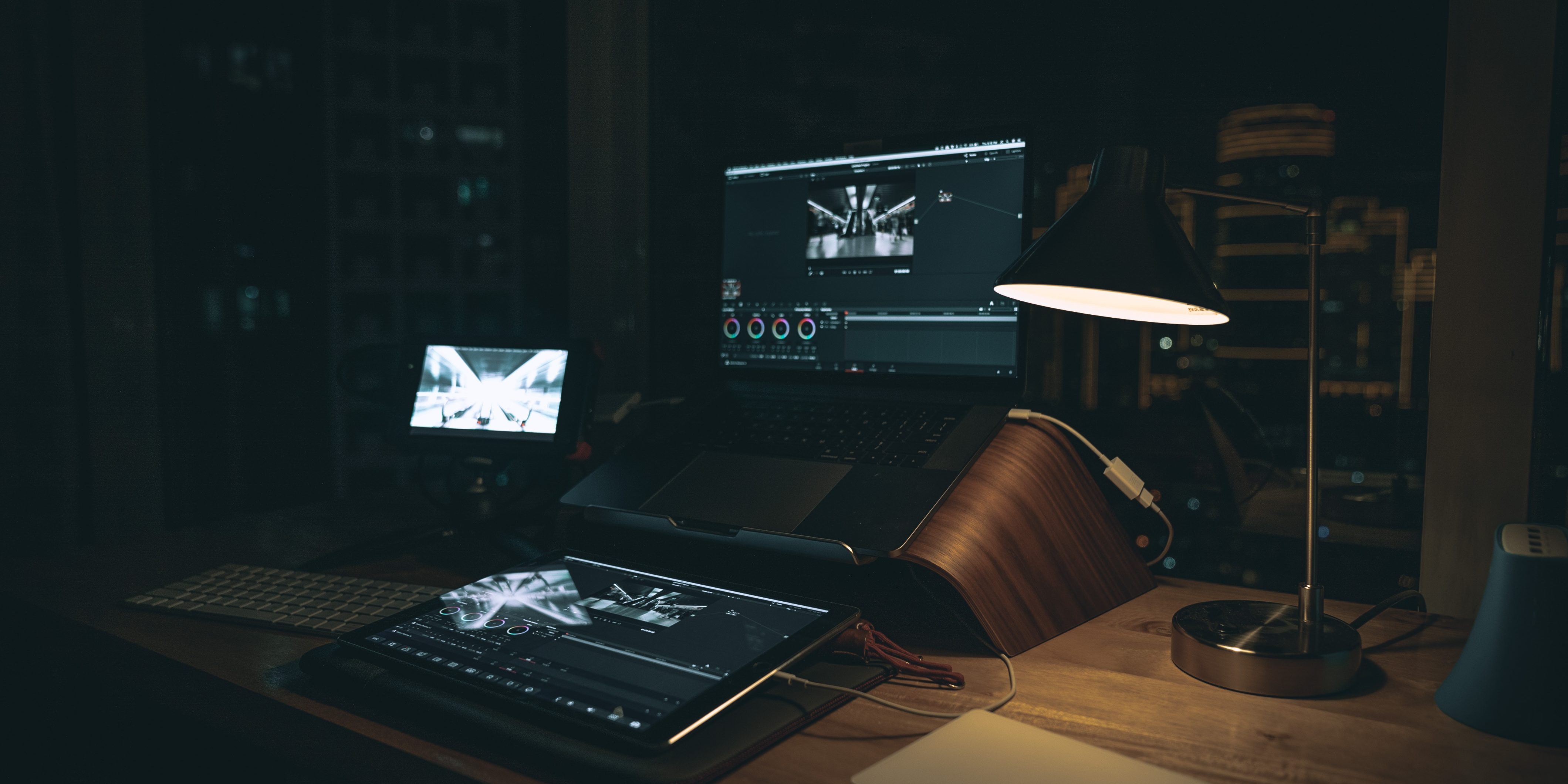 fIn this age of digital dominance, creating impressive videos is a creative way of getting one’s message across.  It is, of course, an effective platform to inform, inspire and educate.  These videos take storytelling to a greater and, generally, more powerful level. The process of video production is a major concept.

New York City is undeniably home to the best and the finest film and media production outfits in the world. With the convergence of cultures, personalities, tastes, and ideas in one place, production companies are in for very stiff competition. Accordingly, New York production companies need to address the varying demands of a highly critical clientele.  Only those who can produce films and videos of the highest quality enjoy the continued patronage of their clients.

New York production companies cover all aspects of film or video making.  These companies have a full staff composed of highly skilled videographers, animators, editors, and cinematographers, among others.  They have an elite crew dedicated entirely to the process of video production including the scouting and selection of shoot locations, casting, and directing relevant footage.

These teams can start by building the concept and creating the storyboard from scratch.  Some clients, however, already have a concept and a story outline, and the production team merely glues every part together to create a work of art.  Creative writers are on board to translate every client’s fancy and turn it into a beautiful story.  Directors and performers are ready to give life and depth to every character portrayed in their videos.

The Payoff of Using Experts

For New York production companies, casting the right people to relay the story is highly critical to the success of any video.  The right cast lends credibility to the story and allows the audience to experience every bit of emotion portrayed by the characters.

The editors and post-production personnel are exceedingly skilled in piecing together various scenes and footage into a fluid and coherent film. These people have plenty of magic tricks up their sleeves, polishing and ensuring that every flaw is removed before the final output is released.

Most production companies also produce 2D and 3D animated videos.  These videos require the expertise of graphic artists and designers, transforming simple sketches or models into a full-length film.  It is a tricky craft that requires fast real-time renderings to make the motions look more realistic.

In conclusion, successful production companies can incredibly transport their audience from the real to the reel world with every film.