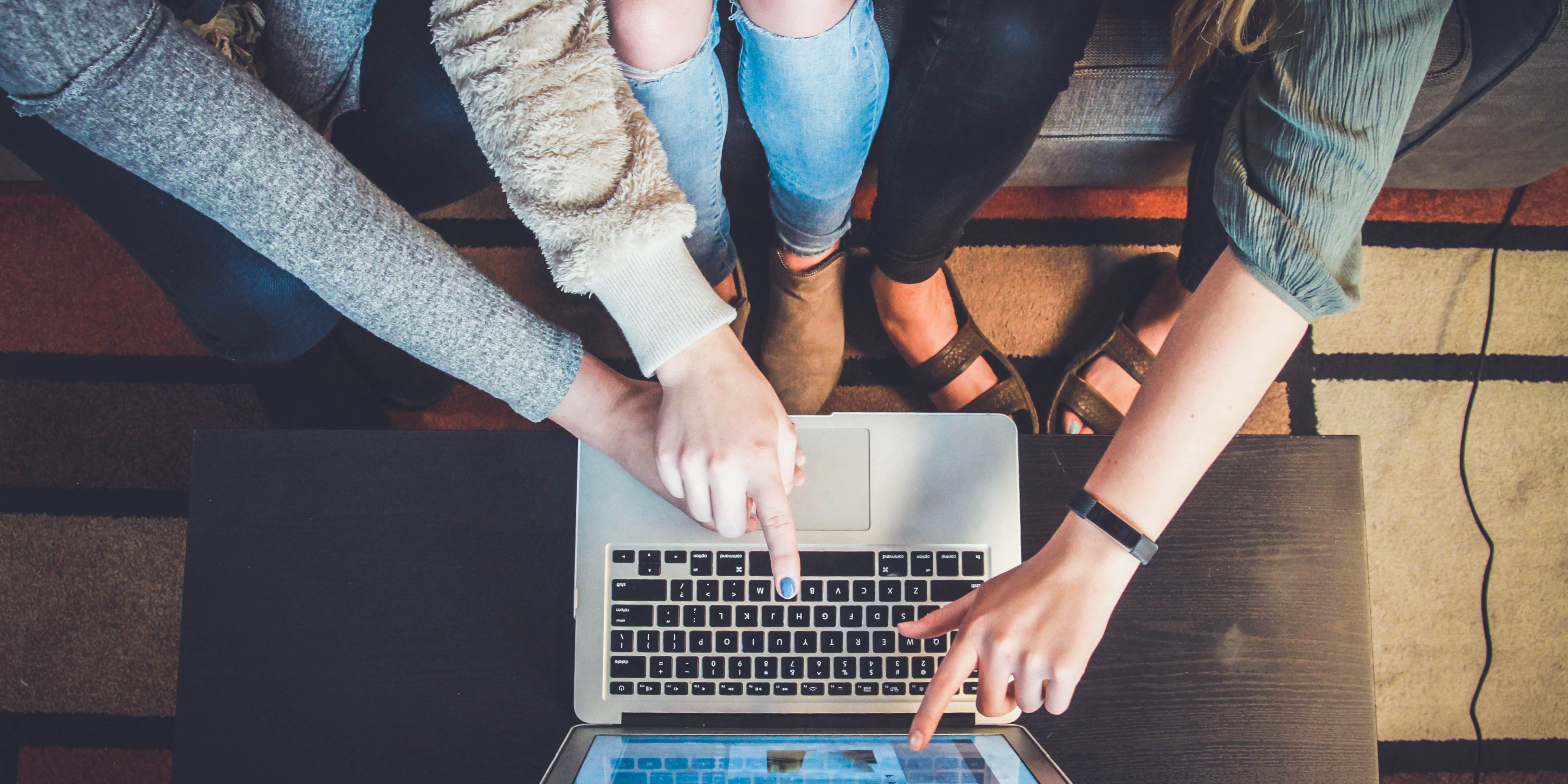 Video production is an intricate process of digital storytelling and putting together a series of clips and footage, creating a full video out of it.  This process is practically the same regardless of the type and length of the video that will be produced.

The video production New York digital storytelling process can be broken down into three general phases: planning, production, and post-production phases.  Everything from the planning up to the video being released to the client is included in these three phases.

The art of making videos begins with an idea, hence the title of digital storytelling.  For most media production companies like video production New York, this phase starts with consultation sessions with the client, discussing the general themes and direction that the client wants, and turning it into a plausible concept.  Then you create, evaluate, and finalize the storyboard and the script. This phase also involves casting all the needed performers and selecting the members of the production crew.

This pre-production phase includes all the preparation needed before the actual shooting can take place.  For some projects, this involves picking out one or several locations where the shooting will take place.  For animated videos, sketches and graphics are made and finalized in this stage.

After preparation, the actual production phase begins.  Here, you capture the raw footage in the chosen locations. This is where the directors and performers come into play.  Their job is to bring the digital story to life. For video production New York, choosing the right cameras and having the best camera crew who can capture every angle becomes very crucial at this point. Scenes are shot numerous times until the desired outcome is achieved.

Post-Production and Finalizing Your Digital Story

The raw videos are then taken to the editing team once all production is complete.  This team puts together all the scenes and images.  To create a cohesive video output, editors add, edit, and sync the audio.  For some projects, this stage is where editors incorporate the special effects into the existing video.

The process may be arduous.  It does take quite a lot of time, effort and resources to make a successful video.  Moreover, it needs the collaboration of various skilled artists to put together and create one remarkable video.

Having a film that expresses and brings to light the message that the client wants to convey is something exceptional is true digital storytelling.  With video production New York, if the video achieves this, then all the hard work is well worth it.