Video as Judge, Jury, and Executioner

You are here:
Internet ContentPolitical 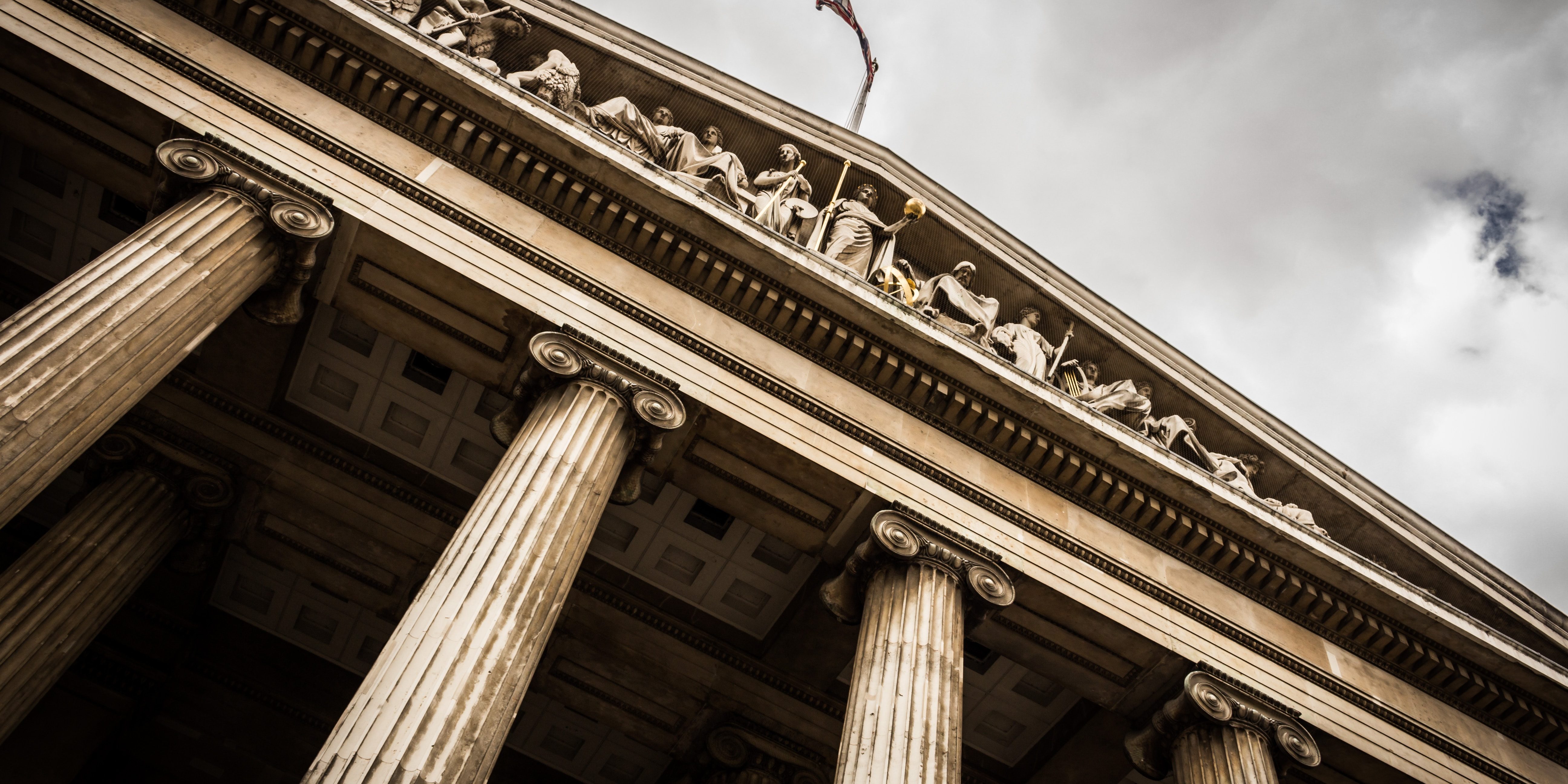 With the entire world watching, scenes of triumph, devastation, violence, and heartbreak have recently unfolded online. In today’s internet-driven society, video has now become a proprietor for the world’s social commentary. Audiences will tune into YouTube channels for current events before turning on the television or picking up a paper.  Additionally, social media has made instant documentation of events possible. Online video allows the public to give an immediate opinion on world events and have a dialogue with others, internationally. These opinions have begun to shape the way that society as a whole functions. The court of public opinion now has a major influence in politics, social change, psychology, and marketing. Video has given audiences the tools to become judge, jury, and at times, executioner. Here are a few cases where this is easy to see.

Video as Judge, Jury, and Executioner

Take for instance Donald Trump’s recent calamities involving a video of him making sexually inappropriate comments regarding women. One particular video went viral immediately and has fueled an already controversial campaign’s implosion. The public took to the internet to respond to his comments, leading droves of Trump’s GOP colleagues to revoke their support for him. Social media posts added up and comments flowed in.  Because of all of the online commotion, political opinion was swayed primarily against the candidate. With this case, the public was shown evidence of Trump’s wrongdoing, deliberated as a group, and passed forth a sentence of potential death to his political career. We now know the outcome. How far can one video change things?

Several similar cases arose over the past couple of years, but more dynamically over the past several months involving police shootings caught on civilian video. Most notably is the Philando Castile shooting live streamed on Facebook. An unarmed and compliant African-American man was fatally shot with his girlfriend and four-year-old daughter in the back seat. After a series of controversial shootings of African-American men, Mr. Castile’s girlfriend began live streaming the police stop to her Facebook account. As the video recorded, the audience was able to react in real-time to the event as it unfolded.

In the aftermath of the tragic event, comments continued to fly across the internet, with protests erupting and further shootings occurring in the months following. Using the video as a “smoking gun,” the public, of course, lambasted the officer for poor training and an itchy trigger finger. In this case, the “jury” was unable to sway the “court”. Just another example of video as judge, jury, and executioner. Again, we know the outcome now.  Does it surprise you how much one live stream can affect things?

How Viral Videos in the 2016 Elections Took Over
March 30, 2016
Recent Posts
Blog Categories
Go to Top