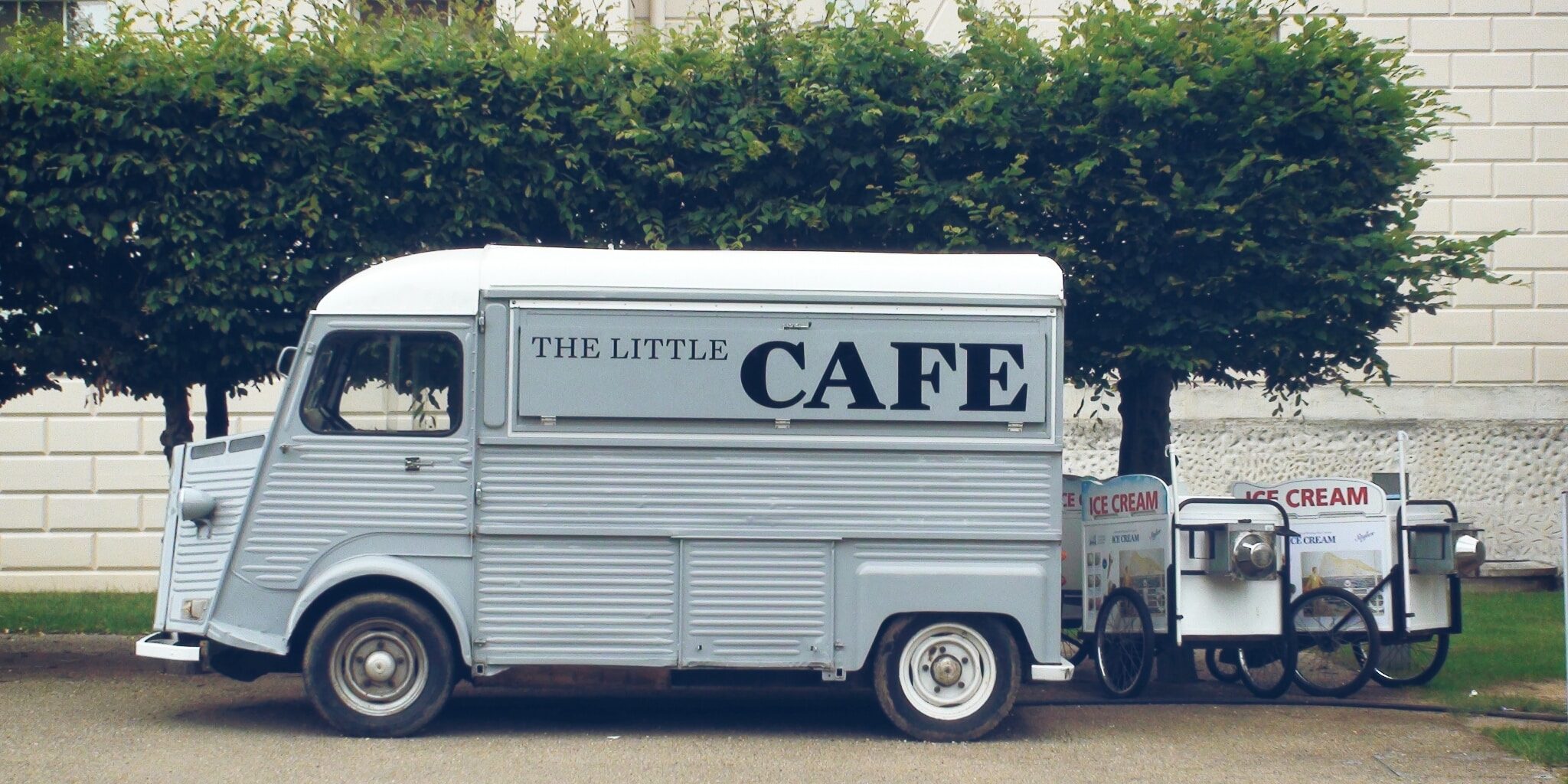 Working on a friend’s food truck over the 4th of July weekend, I had an epiphany.  It came to mind the way food trucks have taken over and become a kind of new, trendy restaurant. Convenient, sometimes at your door service, comparable to or lower prices than dine-in restaurants, and hip, made-to-order cuisine. Similar to this shift in dining approaches, video production is certainly charging forward as the new method of production.  Particularly, production for movies, documentaries, corporate media, and commercials are all transitioning. With more readily available services and costs challenging large film companies, video production has changed the face of entertainment media.

Innovative creators can now have access to studio-quality equipment and programs without breaking the bank. Even crowd-funding for production projects has turned to video in the forms of Kickstarter, GoFundMe, and Indiegogo.  You can now readily stream samples of filmmakers’ work.  Teams can pass projects from person to person on the production team. Companies can have commercials and informational videos made at a fraction of the cost, without sacrificing quality.

In the same way that food trucks use small staff with changeable menu items, video production houses use small, specialized, and freelance staff in order to offer a broader menu of services. Video production’s rise also mirrors that of the food truck industry in that the communities where these companies work have given their financial support to help them thrive. The entrepreneurial spirit of the two trades has even opened up a new job market. Both industries providing a service have helped businesses treat their staff during special events and provide information to attract clients.  Feed filming crews and provide equipment for projects, or feed guests and create a production of a couple’s special day.

Documentarians have especially taken hold of the more easily accessible resources video production companies supply. Documentaries have delivered important historical information and politically relevant news to the public, many of which would have required far more financial assistance to be produced. In December of 2015, a small production company named Synthesis Films helped make the documentary series, Making a Murderer. What started out as a simple production, became a Netflix sensation out of nowhere. Not spending millions on this docu-series demonstrates that entertainment hits can be made using less-familiar but equally reputable production companies, such as Click Play Films.