What Does Video Production Consist Of?

You are here:
Getting StartedVideo Production 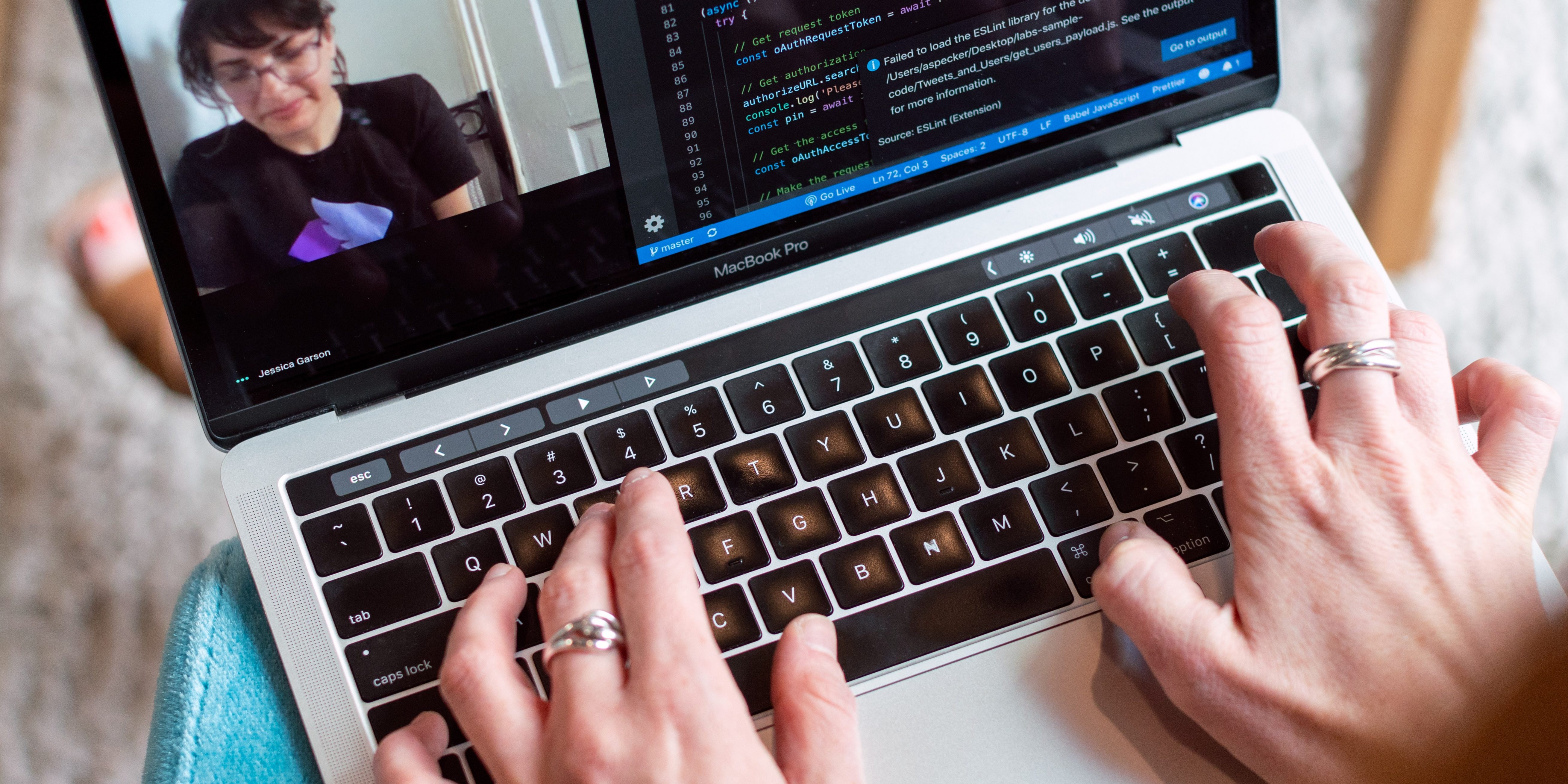 One of the most potent forms of media in our world today is video content. After all, it’s everywhere we look. Video production is the process of creating this content, from developing the story to distributing the video. Below, we will discuss the steps of the video production process.

However, there’s much more to it. In this article, we’ll discuss the five phases of the video production process.

This is the very first stage of the process. Without development, it’s nearly impossible to create any project. For those who say there are three stages, this one is part of the pre-production stage.

This is the stage where the conception and visualization of the project occurs. This includes drafting the script and discussions between the company and the client. The common steps to the development stage include the following:

At this stage, you are asked questions about your video, audience, feelings you wish to evoke, and whether you’re making a social statement so that the production team can understand the project.

This is the second stage of the video production process. Most people believe the development stage is where a project is born- but pre-production is where it’s created. This is where everything needed to prepare for production will be handled.

A script is critical for the production of a video. Therefore, finalizing the script and creating storyboards are critical. Some of the other critical parts of the pre-production stage include the following:

This step is the most crucial. After all, the whole production will unravel if there’s not enough time invested in this step.

This is the third stage of the video production process. For those who are not in the industry, this is typically a “catch-all” term for every step in creating the final video from the beginning to the end.

Raw footage is created here. Video, film, and television productions share a few similarities, but they are not the same. Still, at the very center, their goal is always the same.

During this process, efforts are taken to ensure proper casting, lighting, B-roll, wardrobe, video, audio, etc. Typically, for short videos, it should only take a few hours or even a day. However, longer productions may take several months to complete this process.

To ensure this step goes the way it should, the cast/crew must understand how they fit in the overall production. Creating and keeping a schedule will help this process run smoothly. Everyone needs to be aware of where they need to be and when- and help each other out when necessary.

This is the fourth step in the process of video production. This step is highly rigorous. The raw footage will be edited at this time. It is put together to create a rational message. While it’s true that the writers, directors, and cast have important roles in this process, it’s usually the editors that get credit for making a video what it is.

This phase of the process involves the organization of the footage to match the script and storyboard. Editors must also work creatively with the footage they receive. Editing is the “invisible art” because so much goes into it that most people don’t realize.

Many times, the process of editing begins before there is any actual content. When possible, editors participate in every phase of production. This helps them understand the vision behind the project. Often, editors can provide tools/techniques that other members of the production team are unaware of.

This is the fifth and final stage of the video production process. For those who follow the three-stage production process, this step falls under the post-production stage instead of being a step of its own. At this time, publicity materials are created and distributed to the target demographic.

Marketing is usually discussed and planned at the beginning of the production process. The plan is executed at this stage. There are some questions that will be asked to ensure success of these efforts.

Since corporate videos do not require marketing, distribution occurs. If a video does need marketing, this is when the team creates and executes their final plan.

Now that you have more of an idea of the time and effort it takes to produce a video, we would love for you to contact us at ClickPlay Media to help you with your needs. After all, there’s a lot to the video production process. You don’t want to try to do it on your own.

What Does a Video Production Company Do?
September 10, 2021
Recent Posts
Blog Categories
Go to Top